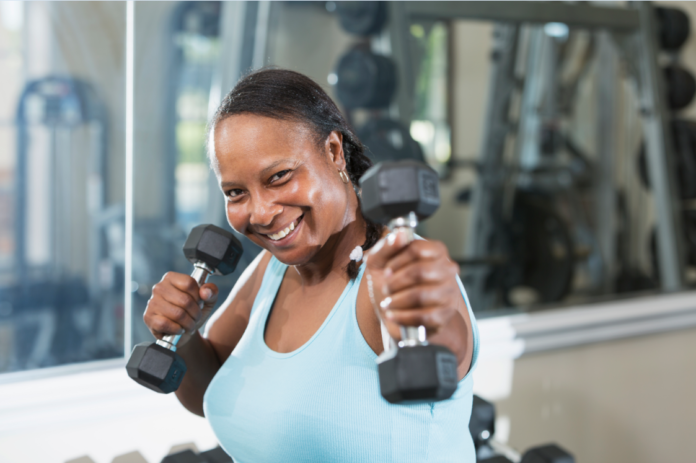 Many folks are afraid that aging will automatically result in dementia or Alzheimer’s disease. Not so! Occasional forgetfulness is a normal part of the aging process, not a warning sign that you’re on a slippery slope to serious mental deterioration.

As you age, you may experience physiological changes that can cause a few little snags in brain function that you have, throughout your younger years, taken for granted. It might take longer to remember, or even learn new things. You aren’t as quick on the draw as you used to be. But according to clinicians, if you give yourself a little time, what you are trying to remember will come to you.

Here are a few facts about our wonderful brain and how it works. The brain produces new cells at any age but like muscles, you have to use it or lose it.The way you go about living your life has a major impact on the health of your brain. No matter how old you are, there are many things you can do to improve your cognitive skills (thinking, reasoning, remembering), and perhaps prevent memory loss.

The order of the day should be to prevent cognitive decline!  By keeping your brain healthy, you will also inject much needed physical vitality into your life and this will improve all aspects of your being.

Volunteer–Dr. Bryan James, an epidemiologist at the Rush Alzheimer’s Disease Center in Chicago believes that helping seniors to stay engaged with their community and to continue to make positive contributions is invaluable. The health benefits of volunteerism are well documented, including its impact on increasing longevity, says Dr. James—but it’s even more powerful when your efforts give you a sense of purpose in life. “People who have the strongest sense of purpose are much less likely to become depressed, have neuroticism, or get Alzheimer’s,” says Dr. James.

Socialize–We retire from jobs, lose friends and spouses to death and illness, and see family members move out of the area—all of which can sharply reduce daily social contacts and stimulation, which in turn has a direct impact on mental and physical health. Higher levels of social interaction—even peripheral interactions—can have a high payoff for seasoned folks. Positive social interactions on a consistent basis help keep seniors stimulated, mentally sharp and intellectually engaged. Not surprisingly, the improvements in these cognitive areas can help prevent general cognitive decline, including memory loss, Alzheimer’s disease and other forms of dementia. Importantly, when these social interactions include exercise groups, the benefits of both are increased significantly.

Quit smoking!–There is strong evidence that smoking can increase your risk of developing dementia. Not everyone who smokes will get dementia, but stopping smoking is thought to reduce your risk back down to the level of non-smokers. Some reasons behind this include the fact that the two most common forms of dementia, Alzheimer’s disease and vascular dementia, have both been linked to problems with the vascular system (your heart and blood vessels). It is known that smoking increases the risk of vascular problems, including via strokes or smaller bleeds in the brain, which are also risk factors for dementia. In addition, toxins in cigarette smoke increase oxidative stress and inflammation, which have both been linked to developing Alzheimer’s disease.

Keep stress and anxiety in check–A recent study suggests that significant amounts of stress and anxiety can be the cause of short-term memory loss in aging adults. According to findings published in the Journal of Neuroscience, researchers from the University of Iowa observed that high levels of cortisol, a natural hormone in our body whose levels surge when we are stressed — can lead to memory lapses as we age. Abnormally high or prolonged spikes in cortisol — like what happens when we are dealing with long-term stress — can also lead to other negative consequences that numerous bodies of research have shown to include digestion problems, anxiety, weight gain and high blood pressure.

Sleep–The less sleep we have, the less ability we have to remember things, react quickly or even retain a pleasant disposition. Memory loss, due to lack of sleep, is especially prevalent in older folks according to sleep experts. According to research conducted by University of California, Berkeley, and the National Institute of Aging of the National Institutes of Health, there is a connection between lack of sleep, or poor sleep and memory loss, and/or brain deterioration.

Researchers learned that the slow brain waves associated with sleep are important in sending memories from the hippocampus, where our short-term memory is stored, to the prefrontal cortex, where the long-term memories are held.

Lack of sleep interrupts this transfer of information. Sleep deprivation, sleep deterioration, or interrupted sleep habits in old age, may be responsible for forgetfulness and memory loss in elders. To enhance your ability to ‘remember’ and just feel better, make sure that you get seven hours of sleep each 24 hour cycle, at least six hours during the night. Naps are helpful. “Sleep is needed to clear the brain’s short-term memory storage and make room for new information,” said Dr. Matthew P. Walker, a neuroscience and psychology professor, at UC Berkeley.

Get cracking with some exercise–Incorporating some cardio and strength training into your exercise routine may reduce your risk of developing dementia by up to 50 percent. Exercise can also slow further deterioration in those who have already started to develop cognitive problems. Exercise protects against Alzheimer’s by stimulating the brain’s ability to maintain old connections as well as make new ones. New research indicates that brisk walking (cardio) six to nine miles every week can prevent brain shrinkage and memory loss according to the American Academy of Neurology.

As far as weight training, start with the smallest amount of free weights available at a gym or in your home, and increase loads as you feel comfortable. Depending on the exercise you’re performing, resistance bands can also be great alternatives to traditional free weights like dumbbells. Try to perform three sets of eight to 12 reps.

Watch what you eat–We’re not telling you anything you didn’t already know about how good nutrition can fuel the brain. Eating lots of fruits, veggies, foods rich in omega-3 fats (salmon, tuna, trout, walnuts, raw almonds, and flaxseed) are particularly good for your brain and memory. Overeating and not eating nutritionally can actually increase your risk of developing memory loss.