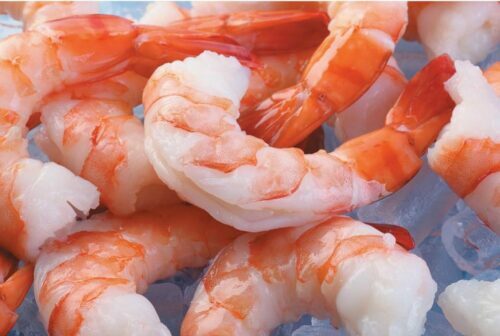 Seafood can fuel you with heart-healthy power or toxins; it all depends on what kind you choose to eat. Sadly, so many fossil fuel emissions, toxic industrial compounds like polychlorinated biphenyls (PCBs), and heavy metals like mercury are polluting our waters and building up in our fish sources. These kinds of toxins can also build up in our bodies and cause devastating effects.

In a study that was done a few years ago by the National Institutes of Health, researchers found that African Americans consumed more total fish than white subjects, and most of the additional consumption was in the form of fried fish. As we age, we need the heart healthy benefits of omega-3 but there are certain types of seafood that we should just steer clear of and here are six of them: