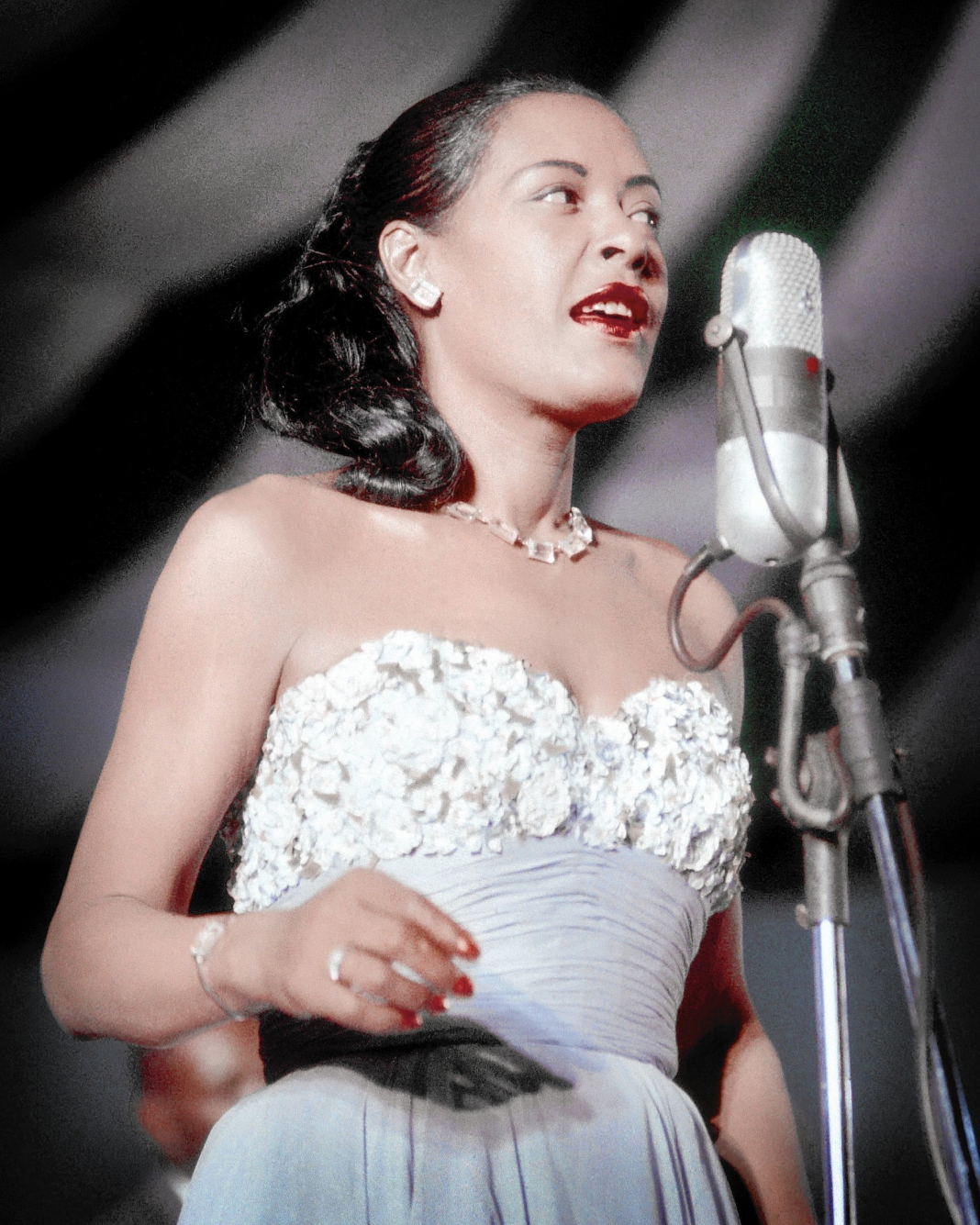 We loved Lady Day, Billie Holiday! She was one of the most beloved and influential jazz vocalists of our time. The singer/songwriter’s vocal style was inimitable, distinctive, evocative, haunting, and ever-so-soulful. Much has been written about the songstress and yet, there are still many unknown facts about her.

Billie’s life certainly ran the gamut from poverty to wealth. Fame brought her heartbreak and addiction. She led a life that was complicated, one part inspirational and the other, tragic, as she tried to keep demons at bay but in the end, they got the best of her.

We remember the woman whose very personal style continues to inspire singers decades after her death in 1959. Here are a few things about Eleanor Fagan Harris aka Billie Holiday that might surprise you: 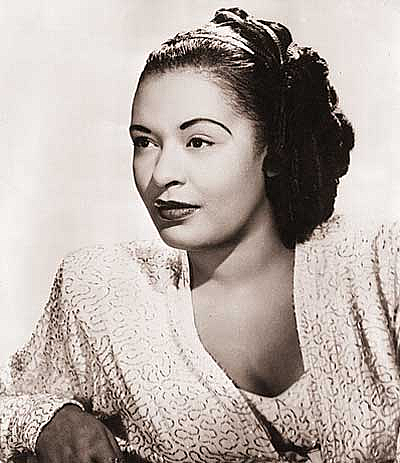 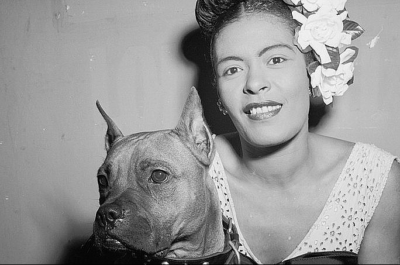 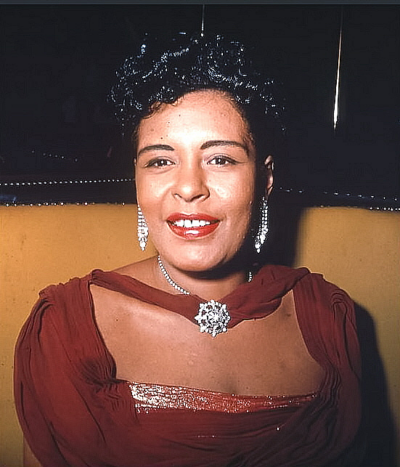 Since Billie’s death, her God Bless the Child single was inducted into the Grammy Hall of Fame in 1976. The U.S. Postal Service also honored her with a stamp on Sept. 18, 1994. In 1999, Time magazine declared Strange Fruit the song of the century.

Check out the recently released documentary entitled Billie, on the life of Lady Day. The film discusses the legend as told through the voices of people who knew her. Catch the film at select theaters and on virtual cinema.