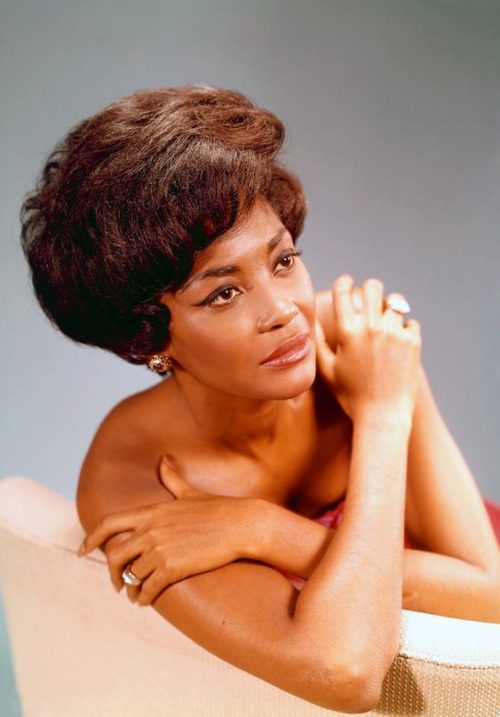 No one would argue this, Grammy Award-winning jazz vocalist Nancy Wilson was a class act all the way. The beautiful song stylist died on December 13th peacefully at her home in Pioneertown, California after a long illness; she was 81-years-young.

Nancy always kept it elegant throughout her six decades-long career, and we loved watching her perform as she sang with such grace and confidence. The icon’s extraordinary artistry and powerful vocals, along with her striking visual performing talents, left us always wanting more.

We will miss you Ms.Wilson, but your legendary musical contributions live on! Here are 15 things you might not know about the iconic Nancy Wilson: 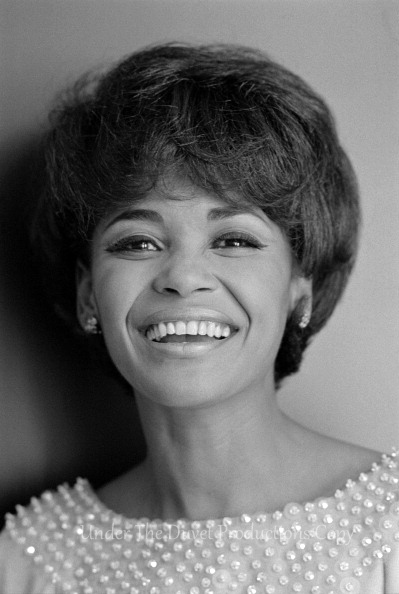 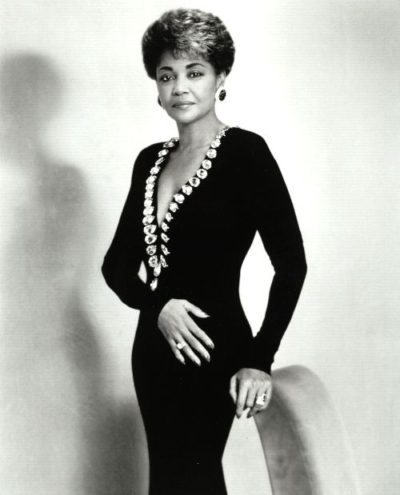 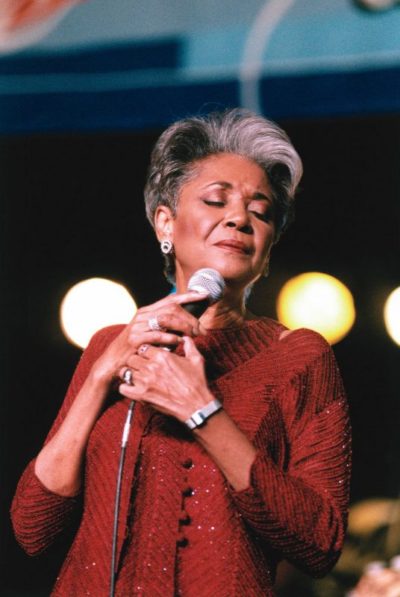