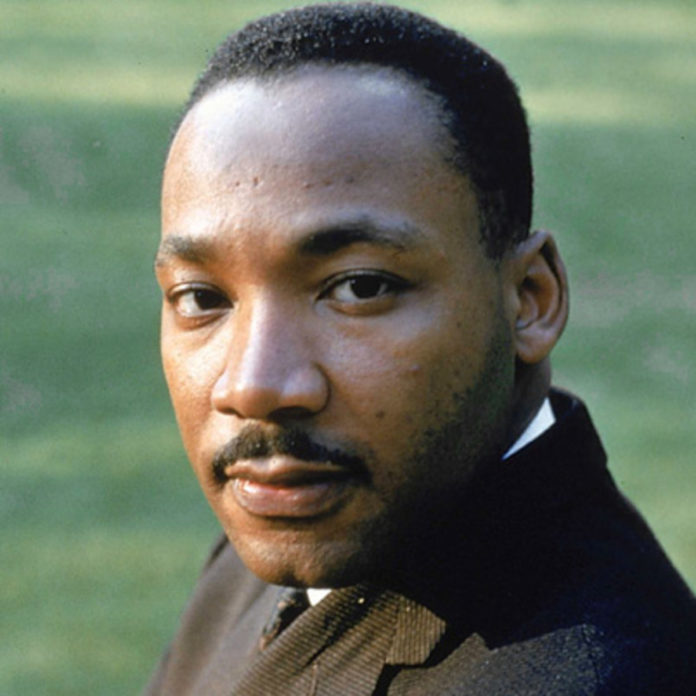 It is Black history month, a time for heralding the contributions and achievements made by African Americans in this country. One of our most cherished civil rights leaders, Dr. Martin Luther King, Jr. worked so tirelessly to combat the injustices of racism. Sure, there has been so much information printed about Dr. King and I bet you think you know him pretty well.   We’ve uncovered a few not-so-well-known tidbits about Dr. King that is sure to raise a brow or two:

“We must mark him now, if we have not done so before, as the most dangerous Negro of the future in this Nation from the standpoint of communism, the Negro, and national security.”