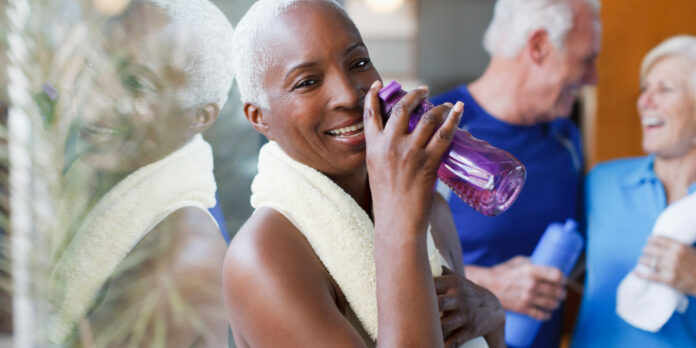 As folks age, society as a whole tends to make many assumptions about them.  Even if a senior has still got it going on, there are myths about them that are simply not true in many cases.  Here are some myths about aging that we need to debunk!

Fact: A recent meta-analysis reported that the global presence of dementia lies somewhere between 5 and 7 percent in folks over age 60. Dementia is a loss of memory or other mental abilities that interferes with daily life. Researchers can’t seem to pinpoint why dementia rates are decreasing. Perhaps doctors may be doing a better job of controlling high blood pressure and diabetes, which can both boost the risk of age-related memory problems. High blood pressure and diabetes both increase the risk of strokes, which kill brain cells, increasing the risk of vascular dementia. Sadly though, Alzheimer’s disease, another form of memory loss, remains a serious burden for the nation and the world.

Myth: Old people are stuck in their ways

Fact: Generalizing about a personal preference is ridiculous! There are those seniors who just relish new experiences, and who welcome change with open arms. There are also those folks who are more apprehensive about newness and their hesitation should not be blamed on the aging process. Some young people also do not take well to changes at all.

Fact: Not every retiree wants to watch paint dry! There are many active seniors whose health does not impact their ability to get around. There are seasoned folks who are out here working jobs, volunteering, and acting as caregivers for their grands. A report by the U.S. Bureau of Labor Statistics reports that 24% of senior citizens volunteer throughout their retirement years.

Fact: Crabbiness boils down to this—if you’re cranky as a young person, then this personality trait will most likely be present when you’re older. Folks, who are uplifting when they are younger, will keep spreading this positivity right through their golden years.

Fact: There are more and more seniors who are making it their business to stay socially and intellectually stimulated these days. Besides maintaining their personal ties with friends, family, church members, and neighbors, they are doing things like emailing and using Facebook to stay in constant touch. According to data from the Pew Research Center’s Internet & American Life Project, the 74-plus demographic is the fastest-growing group across Web-based social networks. Many assisted living centers have even begun offering technology classes to get seniors online and in the social-networking loop.

Fact: Many seniors can’t want to retire so that they can try their hand at being creative. There are many older folks these days who are fighting ageism by participating in art forms that fuel their creative sides. They are involved in poetry writing, storytelling, weaving, dancing, jewelry making, quilt-making, painting, knitting, and sculpting. Engaging in creativity has helped many seniors to better cope with the challenges of aging. According to some studies, adding a creative outlet boosts confidence, moods, and even finances in many cases. Some seniors can also increase their income through the arts they create by selling them.