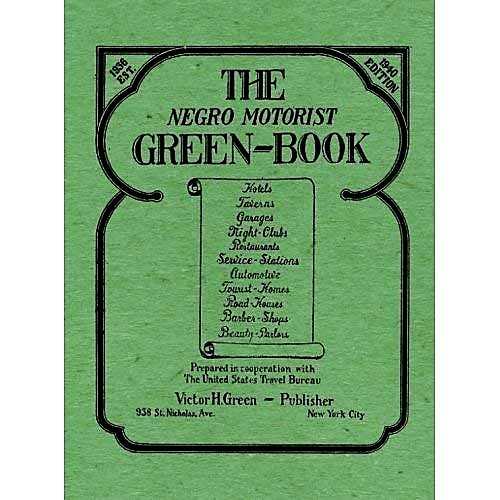 As a child growing up in Detroit, the summers meant that many of my neighborhood friends made their yearly pilgrimage to spend the summer with family “down south.”  We, on the other hand, did not have family down yonder so instead, we’d schlep our Samsonites and hightail it to Cali to visit my Aunt Geri and Uncle Leo.

My friend’s parents would load up their station wagons in the wee hours of the night with not only luggage but shopping bags loaded with fried chicken, boiled eggs and bologna sandwiches made with Wonder Bread for their often 12-hour or more ride. They’d travel to Georgia, Mississippi, Alabama, Virginia to visit those relatives who preferred to stay planted in their blatant segregationist surroundings, rather than venture out in search of perhaps better socioeconomic opportunities. At the end of August, my friends returned from their southern sojourn at least three shades darker and with mosquito bites from head-to-toe. I used to think those Confederate flies had a preference for the Detroit variety, melanin-enriched skin.

Last year the film, The Green Book, starring Mahershala Ali and Viggo Mortensen was loosely based on African-American classical/jazz pianist and composer, Dr. Don Shirley, and his relationship with an uneducated, hefty, Italian-American, Bronx bouncer Tony Vallelonga. The film follows their 8-week road trip throughout the deep south in 1962, as they try to navigate the racism they encountered. The Green-Book provided Dr. Shirley with a listing of accommodations in the Jim Crow south that were available to him. The movie has garnered critical acclaim and is a solid bellwether for Oscar attention.

I was slightly familiar with the Green-Book, but the film actually sparked my interest to learn more about it. The book was first published in 1936, and its actual title was The Negro Motorist Green-Book. The guide was compiled by Victor Hugo Green, an African American postal worker who was born in New York City.

Green realized the guide was direly needed after hearing his friends, and coworkers complain about the lack of travel accommodations for people of color. After the Great Migration which was the mass movement of about five million southern Blacks to the north and west between 1915 and 1960, many Black families owned automobiles and traveled state-to-state. Oftentimes, these travelers found themselves in segregated towns where they were unable to secure food or hotel accommodations. In the era of Jim Crow, where discrimination reigned supreme, road travel for Blacks was extremely risky.

Green’s first book was so successful that he was able to open a publishing office in Harlem. In the early 1940s, the book included thousands of establishments all across the country. The accommodations were welcoming to Black travelers and included budget hotels, homeowners who put up travelers, restaurants, nightclubs, state parks, golf courses, and even beauty shops. The directory became a safety net of sorts so that Black folks could be more in control of their travel destiny.

In 1952, Green retired from the postal service to become a full-time publisher. He charged enough to make a modest profit—25 cents for the first edition, $1 for the last—but he never became rich.  The year that Green retired, he also changed the title of the guide to The Negro Traveler’s Green-Book which was also known as just the Green-Book. At the height of the directory’s circulation, Green printed 20,000 books annually, which were sold at Black churches, the Negro Urban League and Esso gas stations.

After Green passed away in 1960, his wife Alma continued as editor of the directory. The book was last published in 1966, two years after the passing of the Civil Rights Act of 1964. The guide effectively became obsolete by the outlawing of racial discrimination in public accommodations.

I recently posted on Facebook a piece about the film, The Green Book.  I was pleasantly surprised at the responses from friends who shared  remembrances of their childhood family southern jaunts. The guide was a bible for Black travelers, and to quote Green, “You literally did not leave home without it.”

In the introduction of Green’s first edition he wrote:

There will be a day sometime in the near future when this guide will not have to be published. That is when we, as race, will have equal rights and privileges in the United States.

The Green-Book will always serve as a reminder of an era that demeaned African Americans and legitimized violence against us; this is a time that will never be forgotten.  Victor Hugo Green’s contribution can never be forgotten!