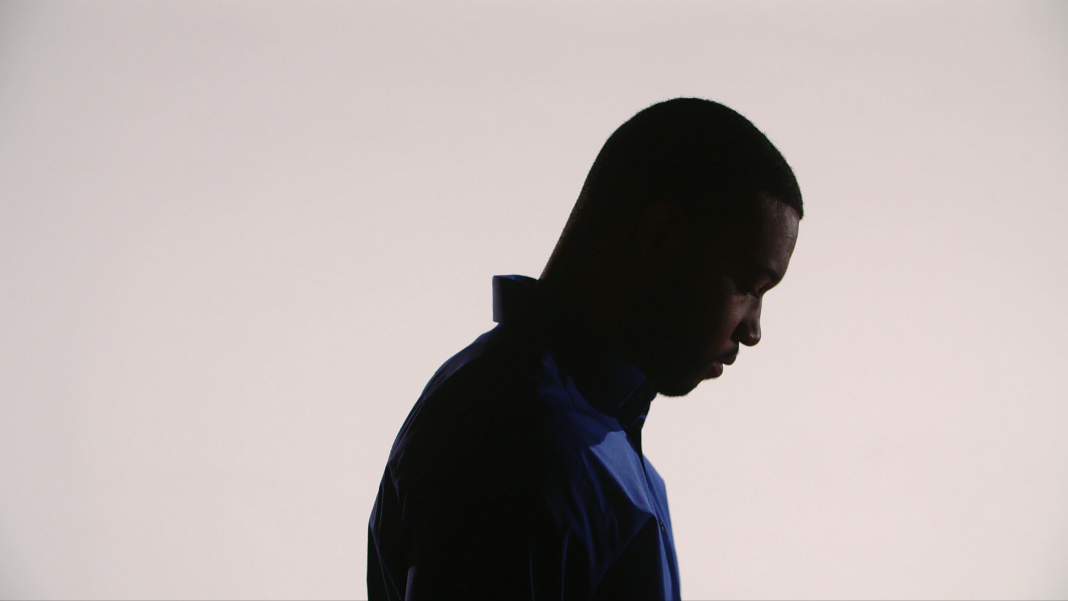 According to Statista.com, over 4 million Black children in the U.S. are being raised by single mothers, and all I can say is “color me shocked!” There are far too many fatherless children in our community. So, what else is new? Think these words are harsh? Well, when life throws a major disappointment at you like growing up fatherless, you tend to build up a pretty solid immunity to everything that is daddy-focused. Yet, here I am, a grown-ass man who still wishes at times that I had a father in my life.

I realized I had an absentee father when I was about 16 years old. My mom was rushed to the hospital due to a heart condition, and I was extremely close to becoming an orphan. I will never forget seeing my mom hooked up to all these hospital machines. I looked outside a window and whispered to God, “If you take her now, what will happen to me?”

Those few nights when mom was in the hospital and I was home alone, I began to think that if I died in my sleep from a broken heart, at least I will join my mother. Not that I was suicidal, it’s just that when you’re an only child with an only parent, it feels pointless and somehow a cruel joke to continue living if that parent passes away. It really hit me back then that my mom was the only parent I will ever have in my life and once she was gone, that was it for me. No more “Baby, are you okay? Mommy loves you!”

Well, my crazy and lovable mom survived her medical ordeal and is still alive to this very day, thank God! Having a father around during mom’s hospitalization would have been nice to help me get through that scary ordeal.

I had no father for those crucial developmental times of my youth. After all, boys get their definitions of manhood, strength, love, and self from watching other men—specifically, their dads. But my world was fatherless.

Fortunately, or unfortunately, the father figures I had to look up to come from television shows and movies because I had no real male role models in my life. I was able to pick and choose from the fictitious male father figures, the qualities that it takes to be a powerful man in all the different dimensions of my life. After all, being a well-rounded integrated man is all about developing physical grit and strong character, inner peace, and dependability, as well as wisdom. A man of thought and a man of action is what I learned as I watched and re-watched my make-believe masculine examples. I tried to absorb their positive inner messages and discarded what I thought were the warped definitions of manhood.

As I matured, would I love to have had an actual father? Of course! Someone with whom I could discuss certain topics because, you know, there are conversations you just cannot have with your mother.

Sometimes I would imagine what life would be like if I had a dad. Would we get along or not? Would he tell me endless corny dad jokes that would make me cringe? Would he get on my last nerve with his “You know when I was young…” stories? Would he provide endless advice that would steer me in the best direction? Would he be a loving/caring father? Would he be cold, bad-tempered, or even violent?

Now, I have come to realize that it is useless to whine about not having a father around.

And even though I never had a father because he didn’t want to face up to his responsibilities as a man, I know that I will ace the role when my time comes around. Why? Because I have been blessed with a wonderful mother who has filled both roles for me. She has instilled in me values, morals and has taught me to be respectful and goal-oriented. She has been my greatest supporter. I’ve learned from my mother that the measure of a man is his inner self, so I feel balanced.

In certain ways, having an absentee father has taught me what not to do as a man and as a father. Contempt or resentment towards my father has not taken up residence in my heart. Surprisingly, I have zero ill-will towards a man I never got to meet because he left when my mom announced her pregnancy.

Although it would have been nice to have a father and a fatherly-son bond, I am truly satisfied with my life as is. Too bad, my father never knew he had a “great son,” words that come from my mom’s mouth and not mine. So, carrying a load of hurt in my spirit serves no purpose.

The sad reality is that many absentee fathers fail to realize that the only requirements they need to bring into their children’s lives are to be there for them and to love them unconditionally.

I don’t know where my father is, or whether he is alive, or dead. I never even had the chance to say either hello or cry out a goodbye. So, even though I still feel sometimes that I need that wise advice of a father, I always try to think I have enough wisdom in my heart and soul and just keep going.

Emund A. Manuel is a writer whose features have appeared in the HuffPost.