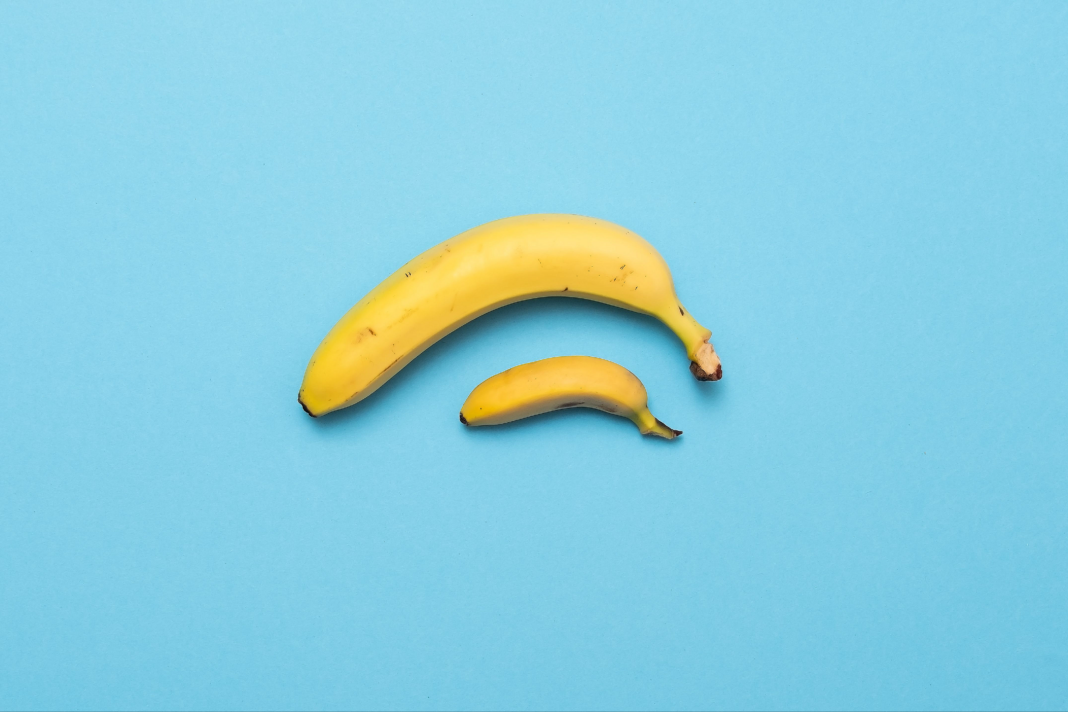 The aging process pretty cruel to men especially when it comes to sexuality. When men are young, they aren’t told that their penises are on a time limit and the clock starts ticking at around age 40 when fifty percent of men begin to experience erectile dysfunction (ED). As each decade passes, a man’s chances of experiencing ED increase by another ten percent. Pretty gloomy stats.

If you were never given the facts about what can happen to your ‘Johnson’ as you age, we’ll give it to you straight with no chaser.

The toilet and your testicles

As men age, their scrotum will droop. Did you ever hear the joke about the “splashdown” which is supposed to occur when older men use the toilet and their scrotum hits the water because it’s hanging low? Well, according to Madeleine M. Castellanos, M.D., a psychiatrist who specializes in sex therapy, sexual medicine, and author of the book, Penis Problems, the “splashdown” is a bit of an exaggeration but is not that far from what really takes place.

“Actually, the scrotum hangs lower because our skin loses collagen as we age, so the skin is not as taut as it was in one’s younger years. This is true for all the skin on the body. There may also be a difference between men who wear boxers versus men who wear snug briefs for their whole lives because briefs tend to support the scrotum, so there is less stretching of the tissues over time,” Dr. Castellanos points out.

Yes, ‘IT’ will shrink, and reaching orgasms become more difficult

Penises can progressively shrink in thickness and length with age due to muscle atrophy, less blood flow and a decline in testosterone which helps support nervous tissue. When its levels start to drop, there will be an accompanying decrease in sensitivity, making it more difficult to reach orgasm.

By the time a guy is in 60s and 70s, he may lose a centimeter to a centimeter and a half in length. If a man has extra pounds particularly on his lower abdomen, the penis tends to look even smaller due to the abdominal fat. Being overweight also goes hand-in-hand with poor blood flow to the penis which makes it tougher to get or keep an erection.

The stats for ED are pretty scary, more than 30 million men suffer from impotence. Black men are more likely than men of other races to experience ED according to The National Institutes of Health. Dr. Castellanos explains that as testosterone levels decline, there is a slight drop in nerve conduction, so, unfortunately, as men age, they are unable to achieve or sustain an erection of sufficient rigidity so sex happens few and far between.

Atherosclerosis, a common problem of aging, restricts blood flow, affecting the heart, brain, and penis. With less blood in the area, the penis appears lighter in color, says Dr. Castellanos. This is nothing to worry about as long as you have regular checkups that show that everything else is in working order. Also, just as skin everywhere shows effects of aging, so does the penis skin. It may appear more mottled.

Ejaculations are jacked up

Orgasms are no longer as intense as they were once upon a time and sometimes it may feel as if nothing happened. Getting a second erection after climax can become an exercise in futility. The color of semen in some cases turns yellow and it also gets thicker and less in volume; in some cases there might just be a dribble. Older men might also notice that their penis needs more stimulation to trigger ejaculation.

Your plumbing is realigned

A man’s penis may branch off in new directions over time. Scar tissue that comes from repeated trauma from things like sexual activity and sports play can build up along the length of the penis causing it to curve left or right. The curvature can cause problems in some cases, depending on the extent of the curve especially when it comes to having intercourse.

In many older men, as the testosterone levels decline, the penis may lose sensitivity and this explains why it becomes more difficult to achieve erections and orgasms. According to Dr. Castellanos, who is also the author of “Wanting to Want: What Kills Your Sex Life and How to Keep It Alive, “African-American men may be more at risk for developing hypertension and are more likely to respond to a combination of medications which includes diuretics. These meds may also decrease erections as they decrease blood volume. They are also much more likely to develop diabetes and should, therefore, be more vigilant about their diet and lifestyle choices.”

Black men are twice as likely to develop prostate cancer in their early 50’s according to the American Cancer Society. Recently, the American Urological Association revealed that Black men also appear to be more likely to develop aggressive forms of prostate cancer. The prostate affects urinary flow so as men age, it enlarges. The male reproductive organ can enlarge to the point where there is partial or complete blockage of urine flow from the bladder. In this situation, a man can develop difficulty passing urine.

The exact molecular cause of prostate enlargement is, unfortunately, still a guessing game, however, science points to advancing age and male hormones as the main risk factors.