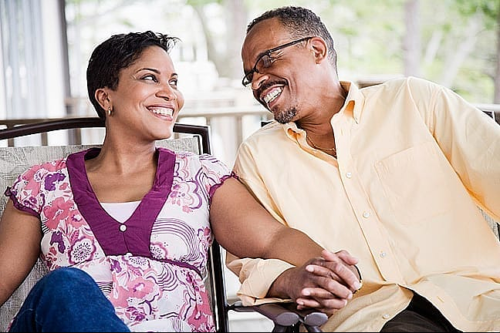 Many sexperts agree that passion is better over age 50. Just think, the kids are either out of the house or have one foot out the door. You’ve pretty much hit that career ceiling, have a couple of dollars in the bank, are selective about what you eat, and try to keep tabs on your health. You’re also much more relaxed, self-assured, opinionated, know what you want, and how to get it. At this stage of the game, you realize tomorrow is not promised, so you should grab every bit of happiness and excitement you can get your hands on and passion is one of them.

Check out these five tips on how to bring passion back in your relationship: 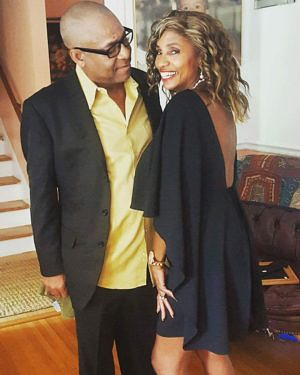 Debra Herbenick, Ph.D., director of the Center for Sexual Health Promotion at Indiana University points out how couples should reflect back to those times when they were dating. “Sometimes, when people are first getting together, they spend time making out and touching each other long before they start having intercourse,” Dr. Herbenick explained. “All too often, once intercourse becomes part of their routine, the rest fades away — which is too bad, considering how powerful touching can be.”