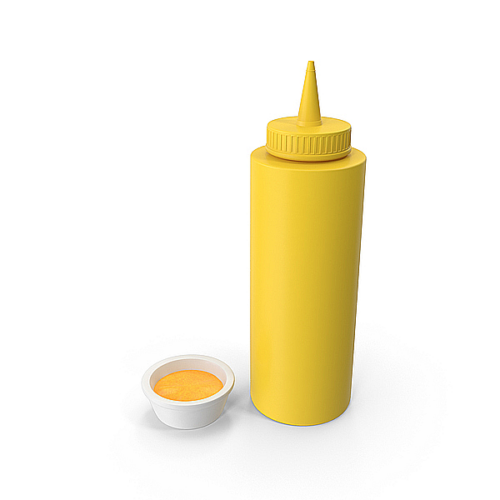 As seasoned folks, we are quite familiar with the aphrodisiacs of yesteryear like oysters and chocolate. Throughout time, people have turned to foods and other natural substances to help increase sexual desire. Aphrodisiacs have remained popular because they make people feel good and possibly experience more sexual pleasure.

The bottom line about feel-good edibles is that simply believing they will get you in the right mood can make all the difference. So, if you’re looking to spice up your sex life, try these foods to get things going in the bedroom:

Chili peppers:  For centuries, people have turned to chili peppers to spice up their love lives. In fact, in the 1970s, the Peruvian government, apparently fearing “love in the big house,” banned chili sauce from prison food, declaring it inappropriate for “men forced to live a limited lifestyle.” Capsaicin is the active ingredient in peppers that’s responsible for the feeling of heat, also triggers facial flushing, rapid heart rate, and sweating—all things that we associate with sexual arousal. One study showed that capsaicin improved sexual behavior in male rats (Pelayo, 2017), the pepper made the rats ejaculate more often, but also “prematurely.” So these peppers can produce a good and not so good outcome.

Apples: One 2014 study found that women who consumed an apple a day had better sexual functioning compared to women who did not consume them. Scientists believe the reason for this may lie in the compound phloridzin, which is found in apples and is similar to the female sex hormone estradiol. Estradiol plays a large role in sexual arousal.

Garlic: The smelly seasoning will get your motor running in the bedroom. Garlic contains allicin, a compound thought to increase blood flow to the sexual organs. Some experts believe that garlic is a very powerful aphrodisiac.

Peanuts: L-argininie is an ingredient in peanuts and this is used to make nitric oxide, which relaxes blood vessels. Preliminary studies have found that L-arginine may actually help with erectile dysfunction.

Watermelon: The summer fruit might be a natural Viagra according to researchers. That’s because it is richer than experts believed in an amino acid called citrulline, which relaxes and dilates blood vessels much like Viagra and other drugs meant to treat erectile dysfunction (ED).

Pumpkin: This autumnal squash has been used across these shores to treat low sex drive. One study found that the scent of pumpkin pie mixed with a lavender fragrance increased penile blood flow by 40 percent.

Cherries:  This superfruit is packed with feel-good (and erection-boosting) anthocyanins, flavanones, and flavones, says Harvard School of Public Health. The potassium in cherries can help produce hormones that are sexual in nature.  Some argue that they also encourage more endurance, which is obviously integral to the process of intercourse.

Spinach: Rich in magnesium, spinach also increases blood flow and can act as another natural viagra. Its properties come with a plethora of benefits, so you can indulge guilt-free on this love food.

Mustard: The spicy condiment will actually help you spice it up in the bedroom. Its ability to increase blood circulation throughout the body, along with its strong spicy flavor, has made it a longtime aphrodisiac in European countries and in China, so much so that for a long time monks were not allowed to consume it.

Lobster: The seafood fave is chock-full of the mineral phosphorus, which boosts the sex drives of both women and men. Plus, its concentration of essential fatty acids may increase sensitivity in your sex organs.