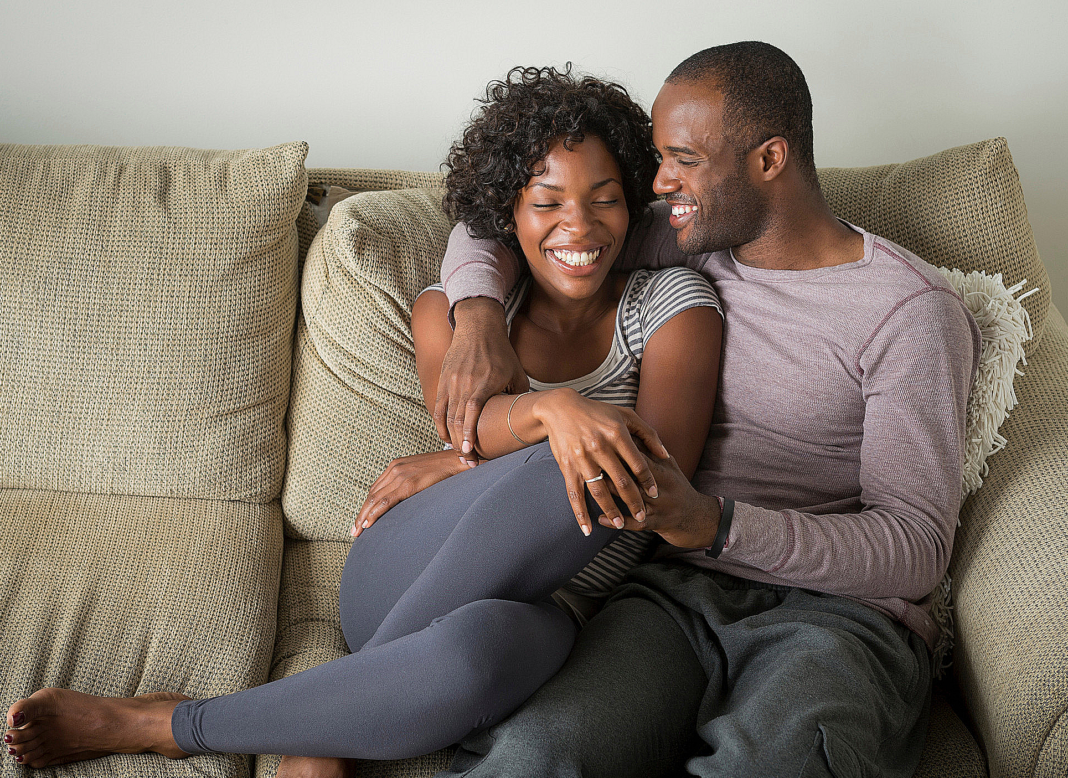 Can people really have emotionless sex? You know sexual pleasure without the baggage of romance and relationships. As seasoned adults, we must come to realize that intimacy has no expiration date, so we don’t have to relinquish our sex card – ever! We all have an intense desire to be loved, held, and touched. The fulfillment of these desires truly enhances our happiness levels. It’s never too late to resuscitate your sex drive. As a matter of fact, studies show that seasoned folks who are sexually active live longer, healthier, and happier lives.

How about a friends with benefits (FWB) entanglement?

Sexual satisfaction does not necessarily have to be part of a committed relationship. According to Holly Richmond, Ph.D., a certified sex therapist in New York City, “FWB actually can be healthy,” she says—“if you’re careful about it, that is. In fact, for some people, FWB relationships work even better than more traditional monogamous relationships,” explains Dr. Richmond.

For example, if you’re at a point in your life where you don’t have time to date seriously, starting a casual relationship with guidelines that are distinctively defined for your relationship is a smart move. Make sure to keep the lines of communication open so that no wires get crossed. The ‘friends’ part of friends with benefits should also not be forgotten. Find a person who respects you—someone who treats you as a friend and a person, not a ‘hit-it-and-quit-it’ whose feelings don’t matter. Also, find someone who is interesting and can have a good conversation. The mind needs stimulation, too.

Before you decide to wade into the FWB’s non-traditional waters, following a few of its strict rules will make your sex life flow effortlessly.

Before beginning a FWB connection, make sure you are mentally equipped to deal with just having the sexual part of a relationship without the emotional attachment. Putting a lid on emotions is not easy, but there are some folks who have no problems doing so. If you can see yourself in a no-strings sexuationship without it causing you angst, then go for it. Sometimes separating sex and romance can be fun, helpful, and life-affirming. For some, a FWB arrangement is an outlet to explore sexuality in a safe and consensual way.

Set boundaries that the two of you can stick to without it leading to a heated discussion. Are late-night booty calls allowed? Are sleepovers part of the deal? Can the two of you sleep with other people? Always keep in mind, you are not building an intimate relationship, but rather just having fun and enjoying one another physically. Decide in the beginning what the guidelines are and stick to them!

It may strike some as surprising, but the rates of sexually transmitted diseases (STD) in seasoned adults are rising. Sexually active seniors may be at risk for diseases such as syphilis, gonorrhea, chlamydial infection, genital herpes, hepatitis B, genital warts, and trichomoniasis. Almost anyone who is sexually active is also at risk of being infected with HIV, the virus which causes AIDS. Statistics from the Centers for Disease Control and Prevention (CDC) have shown that adults over the age of 50 consistently represent around half of the population of those living with diagnosed HIV in the U.S. Older adults are also less likely to perceive themselves at risk for contracting STDs. So, if you decide to get into a FWB situation be smart and do so safely!

Think before you act

How will your FWB entanglement affect a long time friendship? Positively? Negatively? Should you get involved with one of your work colleagues? Your best friend since high school? Your best friend’s ex-husband? When considering a FWB relationship, don’t dive in without doing some real careful planning. If you have any doubts whatsoever about beginning a FWB affair, don’t do it because you will probably regret it down the line.

Make sure you both remain on the same page. Periodically re-evaluate the relationship. Be transparent about your feelings. Be sure to revisit the parameters you’ve set and whether they need to be tweaked to the satisfaction of you both.

Have fun and enjoyment

Remember, this is a physical hook-up. It is supposed to be a physically enjoyable, no-strings-attached, passionate, sexuation that should soothe your very soul. Do be clear and honest about what you want and don’t want in bed. And of course, feel free to experiment with your lusty lovemaking (whipped cream, sex toys, role-playing); after all, this sex romp rendezvous will probably not last forever.

Having your FWB partner hang out with your friends is not the best route to take. Many of your seasoned friends are probably old-fashioned naysayers who think a FWB relationship is promiscuous or inappropriate. Save yourself the negativity! Sex is personal. As long as you’re being true to yourself and your partner, you should feel open to exploring one of the most fundamental aspects of being human in whatever way is most thrilling to you.

Know when it’s over

Did the FWB sexuationship guidelines get blurry all of a sudden, and one of you began to catch feelings for the other? Has the sexual chemistry run its course? Looks like an ideal time for honest conversation. Is the relationship still working or not? If not, it might be best to call it quits. Just like friends come and go in your life, a FWB situation is similar. When the thrill is gone, it will be time to say goodbye and move on. Don’t fret! Just think of this FWB arrangement as a bridge to another sexuationship. Not everything needs to last forever, or even for the long term, to be worthwhile and exciting.