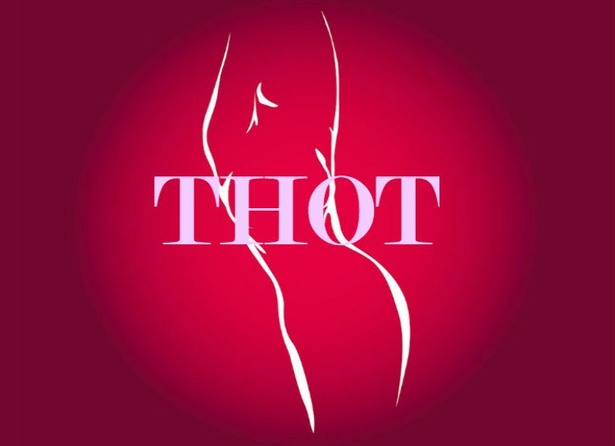 As a parent or grandparent little did you know you’d have to be bilingual these days when communicating with the young folks in your life. Acronyms, innuendos, made up code words, but believe it or not, some of these are now commonly accepted vernacular. Well, refresh your personal jargon vault and kick up your cool factor by familiarizing yourself with a few of these must-know slang words:

Lit–It’s time for folks to get “lit!” Back-in-the-day when someone was lit, it meant they were a little tipsy. Cool cats like Dizzy, Miles, Coltrane, jazz aficionados, used the term to describe a mellow, just right feeling, buzzed but not stumbling over and very much still in control. Kids nowadays use ‘lit’ to describe something that is really good, amazing, ”That outfit is lit!” “Gurl, Nicki Minaj was truly lit on stage!”

Hella— kids use the term in place of really, a lot, or very, “He’s hella sorry he canceled our date!” “She’s hella mad at me for snatching her man!”

Throwing shade–overtly or subtly denouncing someone by making rude comments. “The heifer is too fat to wear that dress!”

Bye, Felicia–when someone is exiting and others don’t give a damn, or you want to dismiss a person (the phrase originated from the 1995 Ice Cube comedy, Friday)

Woke–means sudden social awareness, to know what is going on in the community, “I stay woke reading and watching the news!”

Bae–first there was ‘boo’ and now there’s ‘bae’ which means your honey, “My bae is taking me out to dinner.”

Turnt–excitation or used when someone is high, “He had two shots of tequila and now he turnt!”

Clap back–a sarcastic or snappy response, “She made derogatory comments about me, so my clap back cut her to the core!”

Thirsty–an ambition that kind of pushes others out of your way or someone who is desperate, “She was acting thirsty at the party because there were men all around.”

Salt–angry or bitter reaction, “When I dropped the host’s crystal wine glass she was salty towards me for the rest of the evening.”

THOT–is an acronym for ‘that hoe over there’ which is obviously a term for a woman who gives away her ‘goodies’ a little too freely, “Every time I see her she’s with a different man, what a THOT!”

Sus–someone who is shady or suspicious, “The woman who’s in his car is not his wife; I told you he was sus!”

AF–this gives emphasis to a situation, it is short for ‘as fuck,’ “I worked late last night so I’m tired AF.”