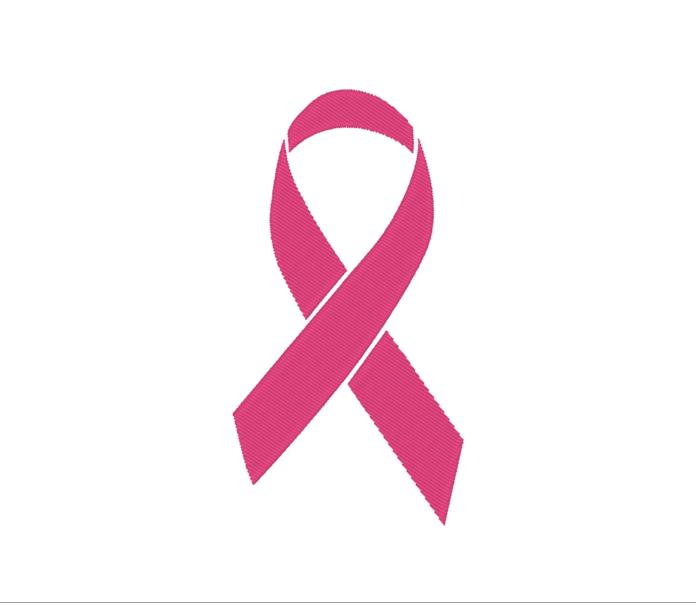 Anne Jenkins, 62, is the mother of two grown children and has a family history of breast cancer. It had been two years since Anne had her last breast screening, so she had trepidation about getting one.

Since breast cancer ran in Anne’s family, she always opted to have a mammogram and breast ultrasound. After her testing had been completed, an area of abnormality was seen on her left breast. A biopsy resulted in a diagnosis of cancer. “When I heard the word ‘cancer,’ my mind went blank. I was terrified, speechless, and motionless all at the same time,” recounts Anne.

The Columbia, SC resident was immediately referred to a breast surgeon who managed her clinical care within days of her diagnosis. Thankfully, Anne had an early form of cancer, Stage 0 (see below), and her prognosis was favorable. Anne is thankful she did not prolong her breast exams even further down the line.

“Hearing you have cancer will stop you dead in your tracks! I am so thankful I got a grip and scheduled my screening tests. I am also grateful to God that my diagnosis was at an early stage. Since my diagnosis, I have continuously urged women to schedule their yearly mammos and ultrasounds of their breasts, and to absolutely, NOT skip a year,” warns Anne.

But disparities in healthcare shouldn’t be any part of the reason for a less favorable outlook after breast cancer treatment. Regardless of gender or ethnicity, do your best to ensure you get the best care possible.

Weight gain and obesity are associated with an increased risk of postmenopausal breast cancer. Long-term use of combined oral estrogen-progestin (for five years or more) in women ages 50 to 79 increases a woman’s risk of breast cancer as well as heart disease, stroke, and clots in the legs.

There is a significant relationship between alcohol consumption and an increased risk of breast cancer, which begins with alcohol intake as low as three drinks per week. The risk appears to increase with greater alcohol consumption and additive with the use of menopausal hormone therapy. There does not appear to be a difference in the type of alcohol.

Some studies have shown that high consumption of a diet composed predominantly of fruits and vegetables resulted in a lower risk of breast cancer.

Eating more than five servings of red meat per week may be associated with an increased risk of hormone-positive premenopausal breast cancer.

Dietary soy does not appear to increase breast cancer risk.

There is no strong association between caffeine intake and breast cancer risk.

There are five stages of breast cancer, starting at zero and going up to four. (They are represented by the Roman numerals I, II, III, and IV.) There are several variables within some stages. Tumors are measured in millimeters and centimeters (ten millimeters equal one centimeter).

Stage 0: Within stage 0, there is no evidence that cancer cells or other abnormal cells have invaded neighboring normal tissue.

Stage 1: A very early stage of invasive cancer. At this point, tumor cells have spread to normal surrounding breast tissue but are still contained in a small area.

Stage 2: Describes cancer that is in a limited region of the breast but has grown larger. It reflects how many lymph nodes may contain cancer cells.

Stage 3: The cancer has spread further into the breast, or the tumor has grown larger than in earlier stages.

Stage 4: This is the most advanced stage of breast cancer. It has spread to nearby lymph nodes and distant body parts beyond the breast. This means it possibly involves your organs — such as the lungs, liver, and brain — or your bones.

Since 1990, mammography has helped reduce breast cancer deaths in this country by nearly 40 percent! Even for women 50+, skipping a mammogram every other year would miss up to 30% of cancers.

A mammogram is a specific type of breast exam used to aid in the early detection and diagnosis of breast diseases in women. The approximately 20-minute medical exam uses a noninvasive X-ray targeted to each breast, producing pictures that your doctor can use to identify and treat any abnormal areas, possibly indicating the presence of cancer.

Bottom line, annual mammograms can detect cancer early — when it is most treatable.

Mammograms show changes in the breast up to two years before a patient or physician can feel them. Mammograms can also prevent the need for extensive treatment for advanced cancers and improve the chances of breast conservation. Current guidelines from the American College of Radiology and the Society for Breast Imaging recommend that women receive annual mammograms starting at age 40 — even if they have no symptoms or family history of breast cancer.

Breast ultrasound is often used to assess abnormalities found during mammography or a clinical breast exam.

Breast tomosynthesis, also called 3-D mammography, is a new technology. It takes images of the breast from many angles and creates a three-dimensional picture of the tissue. Breast tomosynthesis may be particularly useful for women with dense breasts, like breast ultrasound.

CEDM is still a relatively new technology. It may have a role in screening for breast cancer in women at above-average risk or women who have dense breasts.

October is Breast Cancer Awareness month, so let’s take better care of ourselves and our loved ones! Schedule your or your loved one’s breast screening exam today; it can be lifesaving!

For more information on finding an imaging facility accredited by the American College of Radiology (ACR), call their hotline at 800-227-5463 or visit their website, www.acr.org.