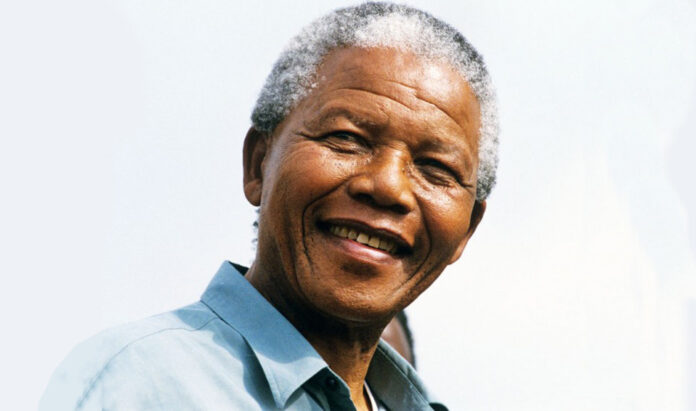 The Father of South Africa, Nelson Mandela, would have turned 101-years-old this month. The anti-Apartheid activist’s life’s work was to fight tirelessly for those who were disadvantaged by the country’s system of racial segregation. He became South Africa’s first democratically elected president in 1994 and stepped down five years later but continued to promote world peace and social change. Sadly, we lost one of humanity’s greatest treasures on December 5, 2013, at age 95 but he forever lives on in our hearts.

50BOLD.com celebrates the anniversary of Mandela’s birth by sharing some little-known facts about the beloved warrior of peace.