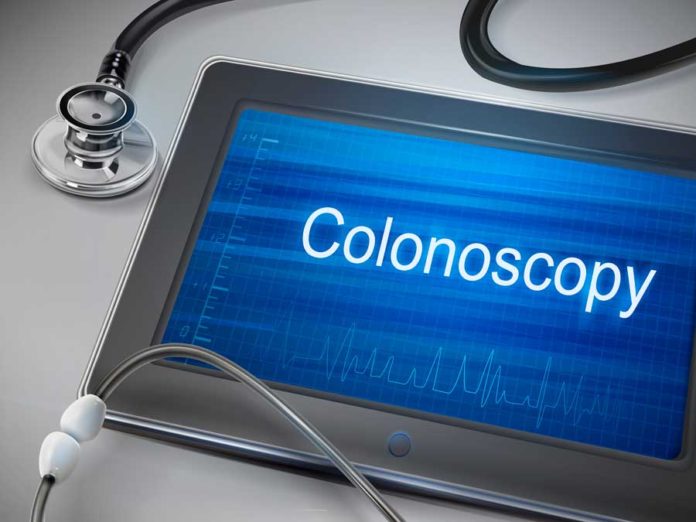 If you’re over age 50, you should be getting screened for colon cancer via colonoscopies. After the diagnostic procedure, a doctor might inform you that polyps were discovered, but how many of us really know what they are exactly?

Polyps are one of the most common colorectal conditions occurring in about 15 to 20 percent of adults. African Americans have a higher tendency than whites to have large polyps.

What is a polyp?

Colon polyps are abnormal growths that can occur anywhere in the large intestine or rectum but are more commonly found in the left colon, sigmoid colon, or rectum.

“Most polyps remain small and harmless (hyperplastic polyps and inflammatory polyps). But some develop other abnormalities and begin to grow unchecked – these are called adenomatous polyps which are pre-cancerous that have the potential to become cancerous. Given enough time to grow and develop, some adenomatous polyps can spread into surrounding tissues and infiltrate the two highway systems of the body: the bloodstream and the lymph nodes. This ability to invade and spread, or metastasize, is how we define cancer,” explains Todd Crocenzi, M.D. a medical oncologist and director of the Providence Gastrointestinal Cancer Research Program at Providence Cancer Center in Rhode Island.

Dr. Crozenzi wants to ensure that upon hearing the word, “polyp” folks do not panic. “Most polyps – even the adenomatous type – do not turn into cancer!”

What are the risk factors?

Anyone can get polyps, but there are those who are more prone to them:

* You have a family history of colon or rectal cancer

* You’ve had them before

* You’ve had ovarian or uterine cancer before age 50

* You smoke or chew tobacco

* You’re overweight and not exercising

* You have Inflammatory Bowel Disease

What are the symptoms?

Many people with polyps typically do not have symptoms. Polyps might be discovered during a testing procedure for another diagnosis. When there are symptoms present, someone can experience:

* Blood in the stool that is streaky or makes it black

* Mucous coming from the anus

How are polyps diagnosed?

Various diagnostic tests can be done to find polyps, and a colonoscopy will usually follow when there is a definitive diagnosis:

Colonoscopy: a long thin flexible tube is snaked up through your rectum and into the large intestine with a camera on the end that can show what is going on inside; it also has a tool that can snip off a polyp

Sigmoidoscopy: a long thin flexible tube that is again snaked through the rectum to look at the last third of the sigmoid colon

CT Scan: A tube will take X-rays and pictures of the large intestine, but this is usually followed up by a colonoscopy

Barium Enema: barium is inserted into the rectum, and the large intestines are viewed via X-Ray

Stool Test: a stool sample is provided, and it will be sent for further testing

What happens if you have a polyp?

Once a polyp is discovered it will need further evaluation. Most polyps are removed during a colonoscopy. A physician will determine how frequently you will need a colonoscopy and they will base their decision on the colonoscopy findings and your risk factors.

Can polyps be prevented?

Unfortunately, no one really knows what causes polyps, but you may be able to reduce your risk of developing them if you:

* Increase your fruits and veggies

* Kick smoking to the curb

Can polyps make a comeback?

If a polyp is removed, it is rare for it to appear again in the very same spot where it was removed. Polyps can, however, return at another location. New ones can develop in at least 30 percent of people who have had polyps previously.