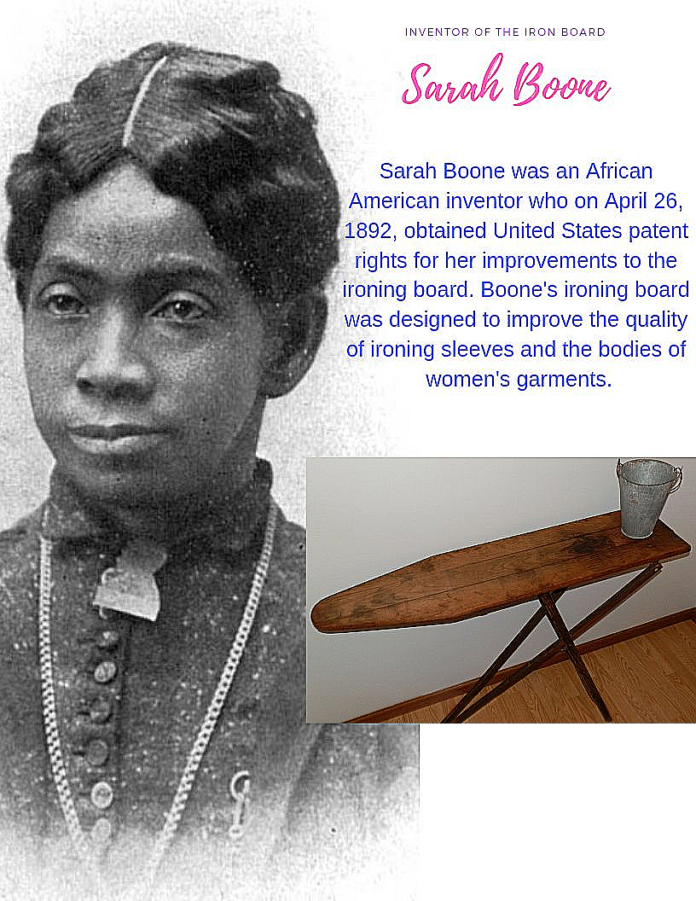 We are movers and shakers, despite all of the obstacles that have been thrown our way over time. We celebrate the inventive heroism of the African American men and women who by dint of their undeniable skills, talents and efforts overcame the disadvantages of racism. Here are a few wonderful inventions by African Americans that have thankfully made their way into our everyday lives: 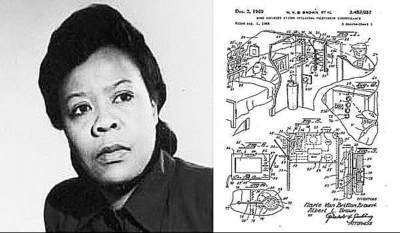 Mary Van Brittan Brown–Home Security System–Thankfully, this nurse decided to create a kind of home security system in order to feel safe in her own environment. The year was 1966, Mary was 43-years-young, living in Jamaica, Queens and in a home that was not in a neighborhood where she felt at ease as far as safety. One day Mary decided to design a kind of closed circuit security system that monitored all visitors through the use of a camera that projected their images onto a TV monitor. She also added a button feature that would allow the authorities to be summoned if needed, and a remote control that locked and unlocked a door from a safe distance.  Mary was an inventor who was far ahead of her time by coming up with an invention that was the first in a long string of home-security inventions. 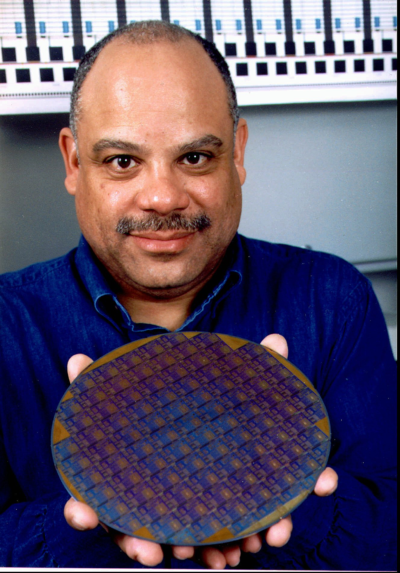 Dr. Mark Dean–Personal Computer–Dr. Mark Dean began working at IBM in the 80s and his contribution towards the invention of the Personal Computer (PC) is monumental. He holds three of IBM’s original nine PC patents and currently holds more than 20 total patents. Dr. Dean never imagined that his technical contribution to the world would be so impactful, but he has helped IBM make instrumental changes in areas ranging from the research and application of systems technology circuits to operating environments. In the early 80s, Dr. Dean served as the chief engineer of a 12-person team that would develop the first IBM PC. In addition to helping create IBM’s original machine in his early years with the company, he also worked to develop the color monitor and led the team that developed the first gigahertz processor. The massive chip, built in 1999, would allow for higher processing rates at faster speeds within PCs. 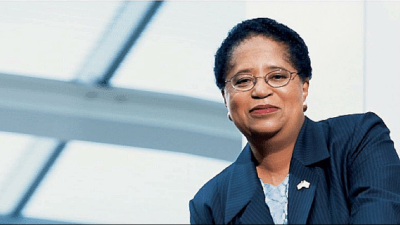 Dr. Shirley Ann Jackson–Caller ID, Call Waiting & Portable Fax Machine–The physicist was the first Black woman to earn a doctorate in physics from the prestigious Massachusetts Institute of Technology. Dr. Jackson is also the first African-American woman to serve as president at a top-ranked research university, Rensselaer Polytechnic Institute in New York. While working at AT&T Bell Labs in the 70s, she conducted research in theoretical physics, solid state and quantum physics, and optical physics that led to the creation of the caller ID, call waiting telephone functions and portable fax machine. 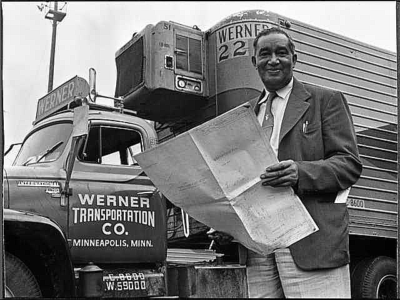 Frederick McKinley Jones–Refrigeration Trucks–Jones patented more than 60 inventions in his lifetime. While more than 40 of those patents were in the field of refrigeration, Jones is most famous for inventing (1938) an automatic refrigeration system for long haul trucks and railroad cars that carry perishables. Before Jones struck gold with his genius invention in the late 30s, the only way to keep food cool in trucks was to load them with ice. A portable version of Jones’ refrigeration invention proved to be direly necessary during WW II in the transport of blood and medicines for use in battlefields and at army hospitals. 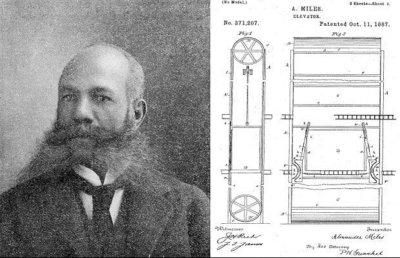 Alice Parker–Gas Heating Furnace–In the eary art of the 20th century, natural gas was used for industrial heating applications but not a soul even considered using it to heat homes or businesses. Alice, a Morristown, New Jersey native, a place where the winters are brutal, came up with a way to revolutionize how folks heated their homes. Alice’s design allowed cool air to be drawn into the furnace, then conveyed through a heat exchanger that sent warm air through ducts to various rooms throughout the home. Even though the idea of central heating existed before Alice was born (1895), her design used natural gas as fuel instead of coal or wood. Thanks to Alice, many folks no longer had to venture out into the cold to chop wood for heat. Alice filed her patent in 1919 for her heating system invention. 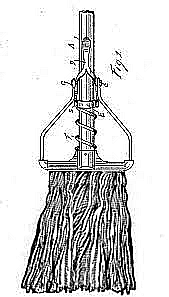 Thomas W. Stewart–Wringing Mop–Mopping can be a true chore but in 1893, Thomas received a patent for the creation of an invention that streamlined the tedious process. He came up with two improvements to the mop. First, he designed a mop head that could be unscrewed from the base of its handle, so washing it was less of a hassle. Next, he came up with a lever that was attached to the mop head that when pulled, would wring water from the head without users having to wring it dry with their hands. 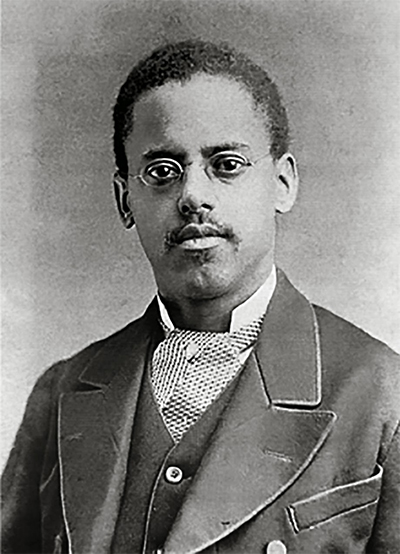 John Lee Love–Portable Pencil Sharpener–Not much is known about this Charlotte, NC carpenter and by most accounts, he was born somewhere between 1865 to 1877. Prior to a pencil sharpener, a knife was the tool of choice to sharpen pencils but doing so was time-consuming. Even though a Parisian mathematician created the world’s first mechanical pencil sharpener, Love improved it tremendously. The reinvention of the sharpener was portable and had a compartment to capture shavings. Love’s device, named the “Love Sharpener,” was granted a patent in 1897.