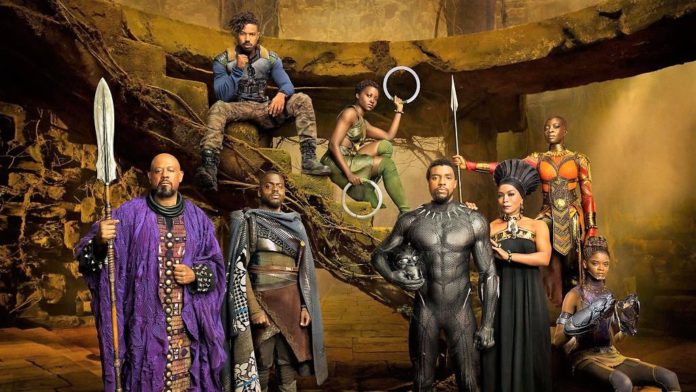 The blockbuster Black Panther movie centers around Wakanda, a Marvel Comic fictional country in the Motherland that has never been colonized. It is the most technologically advanced nation on the planet thanks to the rare mineral vibranium that has extraordinary powers. Vibranium arrived in the continent of Africa millions of years ago in the form of a gigantic meteor that crashed into the nation. The perfect ethnostate of Wakanda was thereby built around this great mound of vibranium and now, it has an endless reserve.

The groundbreaking film that has shaken up the Marvel Universe with its mostly Black cast has attracted throngs of folks who stood in line for hours to see it. The film was a momentous event for us because the Black Panther, a superhero, not only symbolizes justice, this is a given, but the film as a whole infused us with pride, hope, and empowerment. It reminds us that “YES, we are relevant! We are capable! We are a badass race of people!”

The film embraces all that is beautiful about Blackness without an inkling of minstrel behaviors, total oppression, or routine tokenism that is seen in far too many Hollywood productions. We are flocking to see the film dressed in African attire, and are greeting each other with the Wakanda forever salute, a gesture of pride. The film has certainly given us a boost of self-esteem, it has inspired a resurgence of Black self-love, we are finally able to see ourselves as unapologetically Black and we revel in this awakening!

Black Panther has grossed a $1 billion dollars worldwide, thus becoming Walt Disney Studios’ 16th title, and the Marvel Cinematic Universe’s 5th ever to pass that benchmark. We LOVE the Black Panther movie and thought you’d enjoy some fun trivia facts about it:

“There are many African countries, each with different histories, mythologies, and cultures. There are several tribes who live amongst each other and together they make the identity of their country. We honed in on some of the history/cultural influences from African countries and then made estimations.” 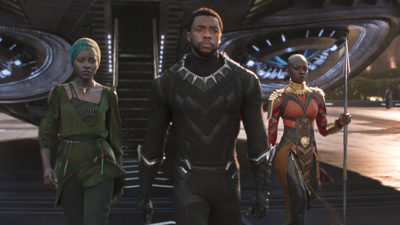 That’s right, do your homework, brother!

“Colonialism in Africa would have it that, in order to be a ruler, his education comes from Europe. I wanted to be completely sure that we didn’t convey that idea because that would be counter to everything that Wakanda is about. It’s supposed to be the most technologically advanced nation on the planet. If it’s supposed to not have been conquered – which means that advancement has happened without colonialism tainting it, poisoning the well of it, without stopping it or disrupting it – then there’s no way he would speak with a European accent.” 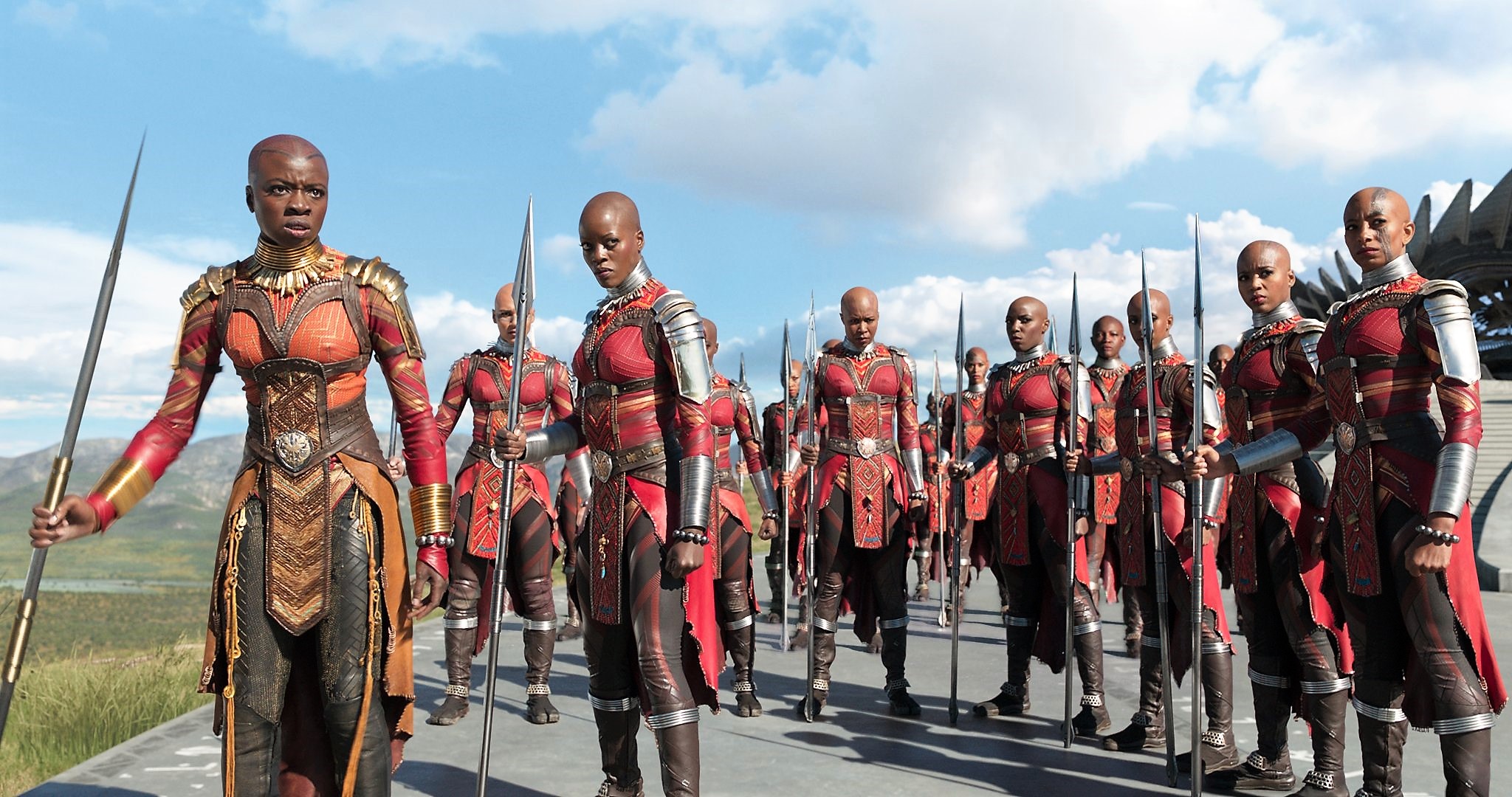 We hear you Chadwick!