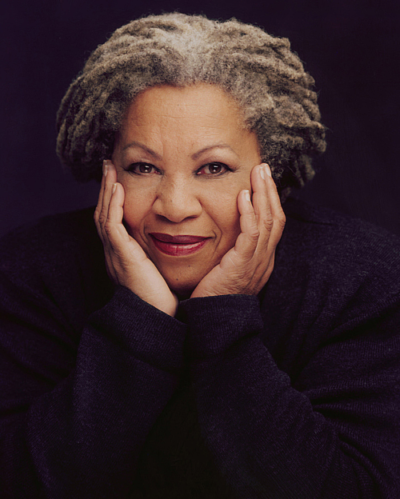 “Morrison has always had an exhaustive and generous understanding of the complexity of community, and the voices of the town are unfailingly heard and accounted for; many of her novels have begun and ended with them,” said novelist Rosellen Brown in the October 1987 Nation magazine.

One of our most celebrated authors, Toni Morrison, 88, laid down her pen on August 5, 2019 and quietly passed away following a short illness; a great literary voice has been silenced.

As the first African American American woman to receive the Nobel Prize for Literature, Morrison’s novels zeroed-in on the Black woman’s experience in a biased society as she searched for cultural identity. Morrison’s formula for success was her use of fantasy along with mythic elements and brutally realistic depictions of class conflict and racial gender. Among Morrison’s most celebrated literary works are The Bluest Eye, Sula, Song of Solomon, Beloved, Jazz, Love and A Mercy. Morrison earned a plethora of book-world accolades, honorary university degrees, and was also awarded the Presidential Medal of Freedom in 2012.

Here are 13 things to know about one of our greatest literary geniuses, Toni Morrison:

“People speak to me about my son – ‘I’m so sorry for you’ – but no one says, ‘I loved him so much.’ I was busy in grief, which I don’t expect to stop. Suddenly realising that the last thing my son would want was for me to be very self-involved and narcissistic and self-stroking. It stopped me from writing. Which doesn’t mean you stop feeling the absence. It was being willing to think about it in a way that was not self-serving.” 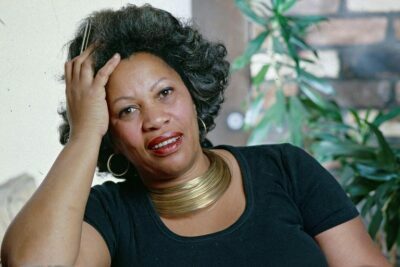