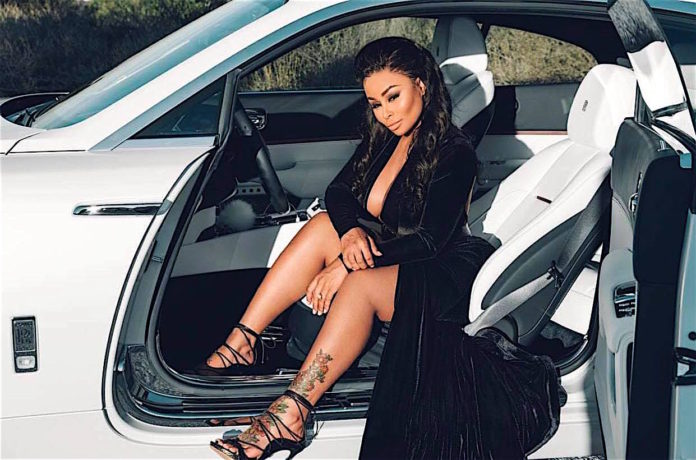 We’ve all seen black china and some of us probably own a plate or two.  Yet, how many of us 50BOLDer’s are familiar with the name of the quasi-celeb Blac Chyna?

The 29-year-old former stripper, bootylicious hip-hop muse and as of late, reality show star whose actual name is Angela Renee White has managed to build a huge brand for herself.  Unfortunately she, along with so many other young women choose to glom onto hip-hop performers or celebs thinking it will further their oftentimes, ill-placed ambitions.  It is a pretty common and sad situation that many of these young, status-seeking women wind up appearing half-clothed, gyrating, shaking their money-makers in music videos that are totally degrading to Black womanhood.  They disrespect the sisterhood by passing themselves around to celebs from all walks of life and promoting an oversexed, mega-materialistic and toxic image to young girls, who sadly, will try to emulate them. 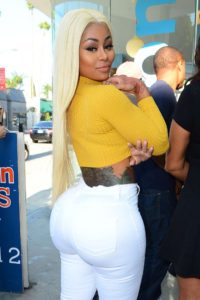 In addition to stripping and appearing in videos, the diminutive Blac Chyna, who has a child with rapper Tyga and another with reality star Rob Kardashian was an urban model as well.  The young woman who dropped out of college to pursue a career in stripping that was allegedly sanctioned by her mother who also stripped, posed in publications with a mostly male demographic that offer profoundly vulgar imagery.  As a matter of fact, she managed to nab the 2011 ‘Urban Model Awards.’

Unfortunately, Blac Chyna has presented herself as a complete package of negativity.  Women like Blac Chyna are clueless about their history and about the real queens they are and instead, they’d rather go the route of side chick, freak, gangsta bitch, gold digger, homewrecker; sadly, all descriptions that reduce women to mere unimportance. She is doing nothing to strengthen the sisterhood and is not setting a positive pattern for other young Black women to follow.