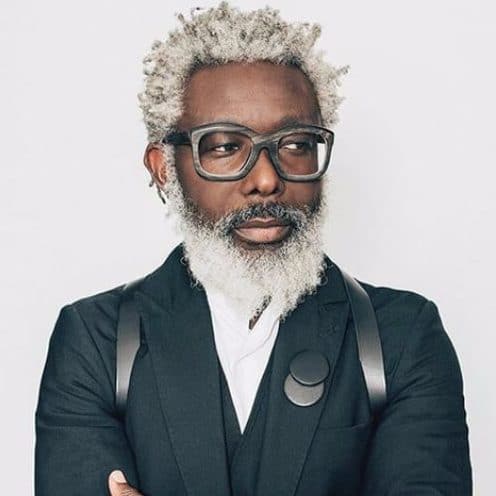 Pogonophobia sufferers (folks who dislike beards extremely) are probably having a field day with this latest scientific finding! One thing is for sure; there is a growing trend and beards are popular once again amongst the young and old. Previous studies have revealed that beards harbor more bacteria than clean-shaven faces because they attract germs and trap dirt. Now two studies suggest that beards are dirtier than the dirtiest section of man’s best friend and just as filthy as toilets!

A study that was recently published in the journal European Radiology examined the skin and saliva samples of 18 bearded men who ranged in age from 18 to 76. The clinicians also analyzed the dirtiest section of a dog’s fur (neck) and saliva samples from 30 dogs across a range of breeds. The researchers were trying to determine if it was hygienic to allow dogs into the same MRI machines as humans.

The scientists found that every single bearded participant had high germ counts. Surprisingly, there were even beards that harbored bugs that can cause urinary tract infections and other illnesses.  So based on the study’s findings, pooches were actually cleaner than the bearded bunch.

Since beard hair is generally coarser, curlier and there is hair surrounding the nostrils and mouth, it is a real hotbed for the gathering of nasty bacteria.

The study’s conclusion: “Dogs are no risk to humans if they use the same MRI.”

There was another study done in 2015 by microbiologists based in Albuquerque, New Mexico who claimed that most beards are as dirty and bacteria-filled as household toilet seats.

Scientists swabbed several men’s beards, and the results revealed that they contained “enteric bacteria” which is also found in fecal matter.

So should you shave off your beard?

According to researchers, as long as beards are kept clean and groomed regularly, folks who are bearded will not be placed at a greater risk for disease than those who are clean-shaven.

How should you care for your beard?