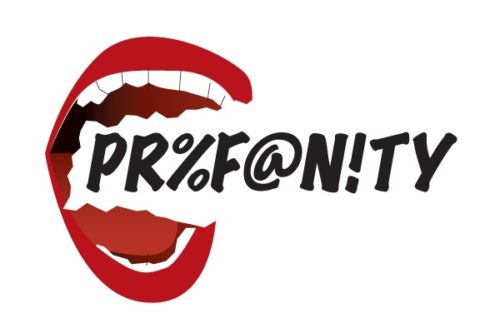 There are some folks who dare not utter an off-color word. On the flip side, there are those who take every chance possible to summon up words that are imbued with a delicious potency. Now, something that has long been condemned is now seen as beneficial according to a study that was conducted by UK’s Keele University psychologist Richard Stephens, Ph.D., who believes that a well-timed curse word can actually mitigate pain.

Dr. Stephens’ experiment involved subjects who were asked to stick their hand in ice water and hold it for as long as they could. The subjects conducted the chilling test once while being allowed to yell out a curse word and again while uttering a neutral word like “wooden.” It turns out that when swearing, the subjects could keep their hands submerged longer and their perception of pain went down. “Their subjective experience of how bad [their hand] hurt was incredibly different when they were swearing,” says Emma Byrne, Ph.D., and author of the book Swearing Is Good For You. “When they were swearing, it didn’t feel as bad.”

So cussing can actually anesthetize pain? No f***in’ way!

It seems four-letter words can pack quite a wallop. Research conducted in the 1990’s suggested that speakers who punctuated their speeches with a perfectly-timed “damn” were found to be more persuasive. What’s more, a 2017 study found that people who swear were perceived to be very sincere. According to the UK’s University of Cambridge study co-author David Stilwell, Ph.D., “Someone who does not filter their language, so swears, is more likely to be saying what they think to be true so are being more honest and genuine from their perspective.”

Using off-color language in the workplace, according to researchers, has been shown to actually motivate workers which in turn, resulted in increased productivity. Folks who work together on teams and who are unreserved about their potty mouths also tend to work more cohesively and effectively. 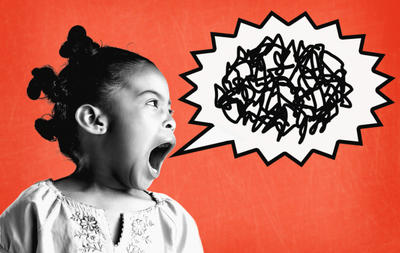 Whereas women have traditionally been less likely to let ‘er rip as far as foul language, statistics now reveal, how this situation has changed quite a bit over the years. A 2018 analysis of recorded speech found that the use of the F-bomb among women has increased fivefold since the 1990’s, whereas use among males has decreased. So the sexes are pretty equal nowadays in their use of sewer language. Interestingly enough, older folks tend to use less profanity than young people.

Swearing is also a stress-buster. “Studies show that when you put people in stressful situations and tell them they cannot swear, their performance goes down and their experience of stress is much greater,” Dr. Byrne points out.

But wait, spewing a few m**tha f’ers can make you stronger too according to Dr. Byrne. The hand grips that are used to build hand, and forearm strength, work better if someone is cursing while squeezing. “We’ve seen that you can exercise with much more force and also do it for longer if you’re swearing while you hold them,” explains Dr. Byrne. “It increases your resilience and strength temporarily.”

Well sh*t, if this doesn’t beat all!