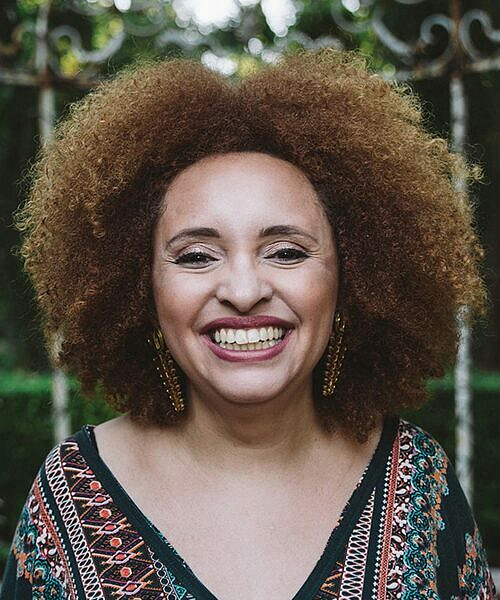 (a poem inspired by Uva Coles)

about the way she holds

her head to the sky

smiling from ear to ear

walking down the street

marching to the rhythm

of her own unique beat

in her teeny weeny afro

from relaxed ends that once told lyes

that met their demise during her big chop

but she doesn’t care

or give a damn what anybody thinks

because there’s something real

that turns a brotha on

and makes him want to

comb his fingers through

so he can find out what

but he knows better than

to disrespect her crowning glory

locked away inside her soul

that nobody can understand

because that’s the way

her mama taught her

from the resilient way

she rocks her braids,

is hers to command

and there’s something real

real kinky about her

it’s in the way she

and sways her hips

she’s putting the world on notice

and she’s a force

a force to be

Bill Holmes is the author of the full-length poetry book Straight From My Heart, the spoken word CD The Air I Breathe, and the ESSENCE bestselling fiction novel One Love. As a poet, Bill has opened for artists such as The Last Poets and award-winning jazz musician Roy Ayers. Bill’s work has been published and featured in 50BOLD, African Voices, ESSENCE and the anthologies Journey Into My Brother’s Soul, Erogenous Zone: A Sexual Voyage and Step Up To The Mic: A Poetic Explosion. Bill is the founder of the creative-writing course Write Here! Write Now! which he taught for five years at Temple University in Philadelphia through the grassroots, non-profit organization PASCEP. He is currently working on his memoir In the End and the independent, short-film The Program.