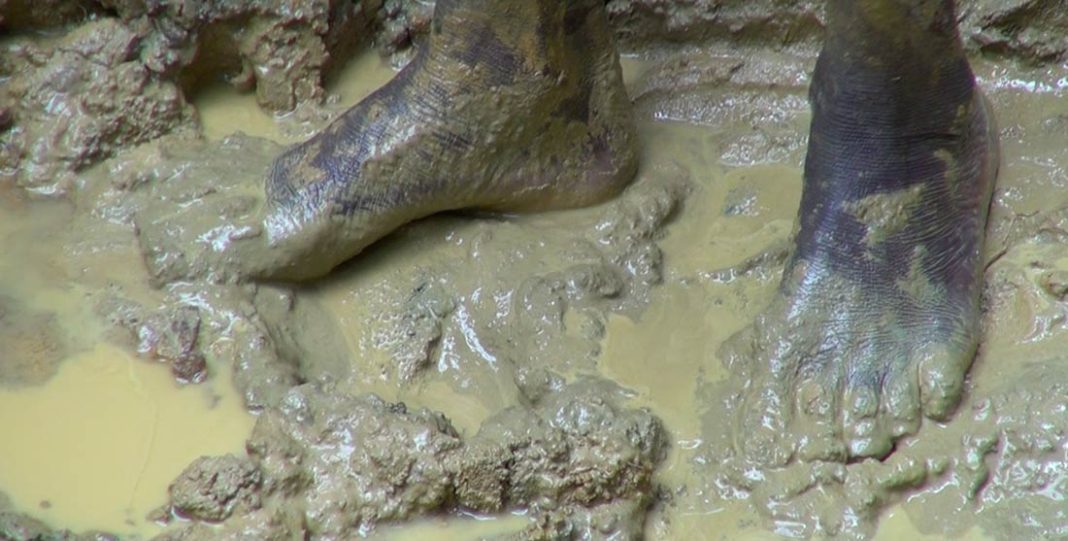 I want the whispers of the ancestors

who moistened the land with their blood

liftin’ the eyes of our children

after they kiss this sacred mud…

made by Black worker’s hands…

want a circle of women in white

washin’ u in a sea of praise dance…

want u orderin’ a column of Black angels

to make sure Jim Crow

stays down in his tomb…

lightin’ new stars in the sky…

I want the inmates’ schizophrenic sweat

from when they beat u

to come home to roost for them crackers

who wanted to see u dead…

want u lyricizin’ our triumph

over evil and terror

want a circle of sisters in white

washin’ u in a sea of praise dance…

want the whispers of the ancestors

who enriched the land with their spilled blood

want u raisin’ the eyes of our children

Zayid Muhammad is a jazz poet, stage actor and well-known “cub” of the N.Y. chapter of the Black Panther Party.  He is currently working on two volumes of poetry, The Soul Poems-Offerings of Love and Rage and We Ride! For Malcolm, The Black Panther Party And Those Who Dare To Heir.