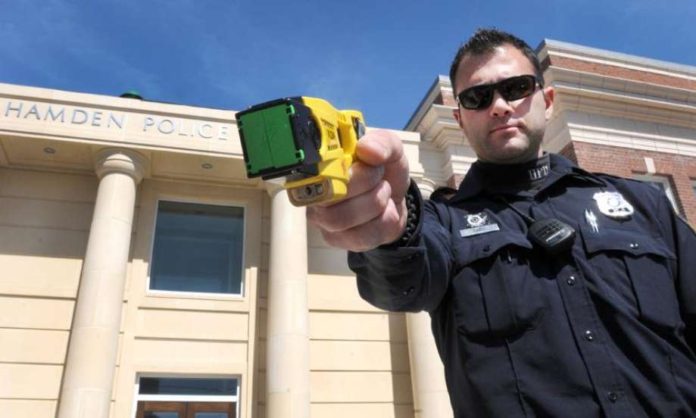 First images reel across her mind

as she stands in line at a Harlem check-out counter

She sees flickering flashes of a glorious continent

Her village is wedged in an enclave of a lush forest

She hears a distant staccato of palms slapping/shaping flatbread

magically fill the aisles of her neighborhood store

She questions fellow shoppers on their recall

Fumbles on words to unfold her revelations

Tears smear her attempts to lend eyes to her visions

Something is amiss as she struggles to voice her puzzlement

Cautious onlookers distance themselves from her pleadings

Their faces portion only silent sympathy to her plight

She dashes into the street to reclaim her regal spine

In the pouring rain of a humid summer day

she begins shedding her clothing

Seeks to clear the muddle in her mind

rinse the taint of tortured centuries

from her beautiful Black skin

Through blur of the downpour she sees their gather —

The circle of her people chanting in African tongues

She rejoices as they bolster her new kindle

Whirr of lights and piercing sirens

announce arrival of the city shields

She stutters the details of her new realizations to them

and spurns their orders to don her heaped garments

Cuffs crimping her wrists propel her mind back to a village

She bolts from her burning hut

Feels the blows of foes striking her body

Hands and feet are tied with hemp

She and family are dragged into the under bush

She squirms and resists this descent from eminence

Twisting and struggling against constraining cuffs

she kicks in vain at the locked car door

Bloodied wrists befit the boil of her thoughts

A profane-mouthed officer unlocks the door

Crudely pulls her out onto the wet concrete

From her tethered position on the ground

she hears the crackling sound of the taser

Her body buckles in the throes of neural confusion

She endures a sadistic second dose of tasered might

Her eyes bulge from shock as spittle dribbles to the pavement

Her mind leaks into the bottom of a slave ship

They deplore the mishandling of their sister

The city civil servants tell the protesters to disperse

Crass banter of detainers negate the logic of a needed ambulance

“Resisted the fate of captivity.”