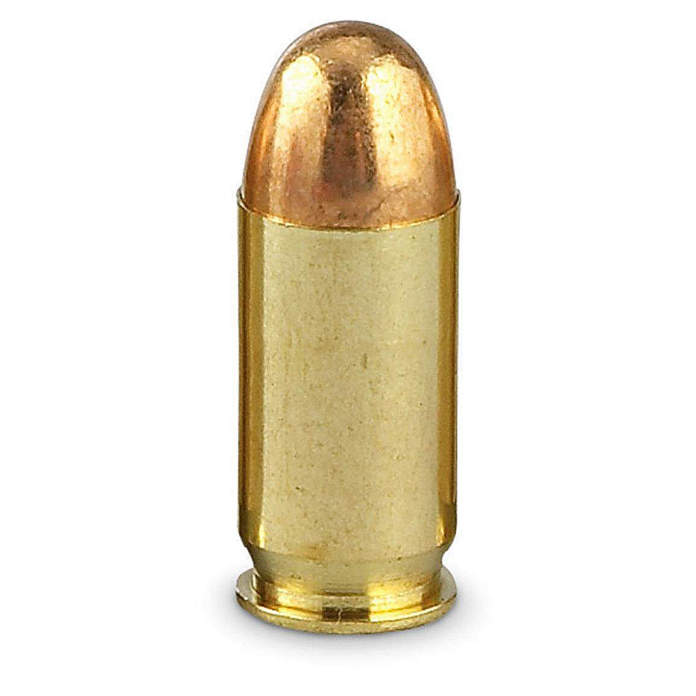 I would send it back to the

place from which it originated

where people believe we came to

wreck rather than rectify

grab rather than grace

We are a kidnapped nation, abused

robbed, raped, tossed aside, then

forgotten, that is until we remind

we are still here, not as ghosts of

those you will not see but

flesh in the sun, moon, night and day of life

over death…we are still here

If I could I would catch a bullet

for every person who believed we were

burdens on a system that vilified

other nations for its own gain

for everyone who believes we should

go back to where we came from in order

to shut their eyes and ignore, deny, decry and

disappear the shame of their crimes against Black

I would use it to graze the hearts of all the

hardened and practiced racists who have

taught their generations to continue sowing

seeds of hatred, brutalization and murder

against a nation that built this nation in blood

I would use it to eliminate the ease by which

they can offend and defend words, actions and

preconceived notions that accelerate the death

tolls for those of higher melanin count.

for every man, woman, or child who suffered

for a happenstance of birth, who learned to

cower in the day and night, crouch for their

very lives face down in the shame of self-hatred

ashamed they are so Black and blue

I would shoot arrogance and superiority of birth

between its rocky legs to castrate the

beast in all its glory

I would use its power to honor my ancestors and

tell them that their sacrifices were not an abject

that their spirits still toil from the mantle of hope

that their memories still inflame and

drive the thought of freedom

yet to be attained in a land that is stubborn and

proud of its misdeeds

but, will soon topple as the proverbial baton

has been passed to the

and striving to live the dream

If only I could catch a bullet…

Tanya C. Tyler is a native New Yorker whose work has appeared in Essence magazine and in several poetry anthologies. She was included on a collaborative CD entitled Live @ Sista’s Place, (a jazzoetic jam) by Rivera & Kwabena. Tanya has also self-published two chapbooks: Portraits and Vicissitudes, along with a CD of music and poetry entitled Vicissitudes.

Voting and what you need to know!

To sou sou or not to sou sou?

To sou sou or not to sou sou?