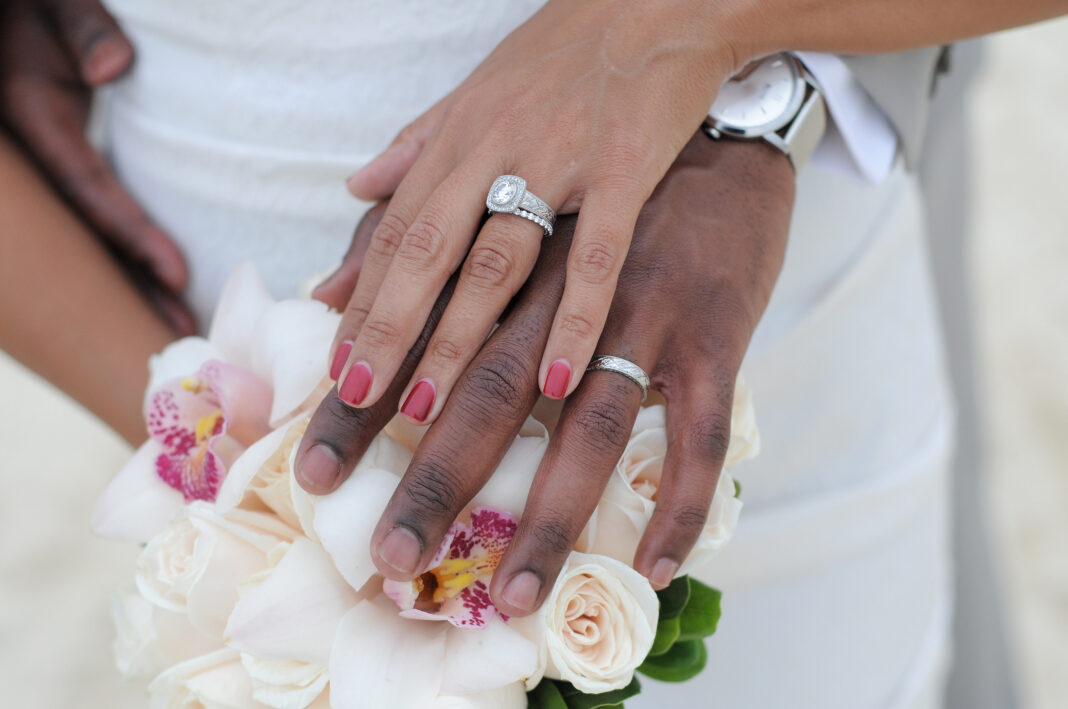 Some of you might raise your brows at this fact, but if you’re in a loving and supportive marriage chances are, you will live longer according to experts. A good marriage appears to improve overall mental and physical health. Generally, marriage can provide folks with meaningful roles and identity, purpose in life, and a sense of security; all of the things that can influence health.

It seems, however, that surprisingly, marriage tends to benefit men more than women for the most part. And aren’t men the ones who are typically dragging their feet when it comes to exchanging those marital vows?

Here are a few ways in which a good marriage can be the very best cure for what ails you:

Cuts dementia risk: Marriage can lower dementia risk significantly according to a new study. Researchers determined that men and women have a 43 percent lower chance of developing dementia as they age if they have tied the knot.

Lowers blood pressure: Folks who are in a good marriage have lower blood pressure readings than their single and very social counterparts states a study conducted by the famed Brigham and Young University.

Better sex. Think the grass is greener as a single person? Wrong! According to data from the National Health and Social Life Survey, 51 percent of married men reported they were extremely emotionally satisfied with sex, compared to 39 percent of cohabiting men and 36 percent of single men.

Longer life for men. And why are you so surprised!! Numerous studies conducted over the past 150 years suggest that marriage is good for health and have found that married men are healthier than men who were never married or whose marriages ended in divorce or widowhood. Men who have marital partners also live an average of ten years longer than men without spouses; men who marry after age 25 get more protection than those who tie the knot at a younger age, and the longer a man stays married, the greater his survival advantage over his unmarried peers.

Better outcome for prostate or bladder cancer sufferers. Scientists contend that patients who have intact marriages when cancer is diagnosed have better survival than patients who are separated at the time of diagnosis. Prostate cancer is a particular concern for men. To find out how marriage affects survival, scientists from the University of Miami investigated 143,063 men with the disease. Over a 17-year period, married men survived far longer (median 69 months) than separated and widowed patients (38 months); men who had never married had an intermediate survival rate (49 months).

Researchers from Harvard and UCLA have identified similar survival benefits for married patients with bladder cancer, a predominantly male disease.

Less stress. Folks in happy marriages live less “in sickness” but enjoy more of life “in health.” In a 20-year longitudinal study tracking health and marriage quality, a family life researcher found that as the quality of marriage holds up over the years, physical health holds up too. “Happy marriages have a preventative component that keeps you in good health over the years, says Richard Miller, Ph.D., a Brigham Young University marriage and family therapy professor.

Lung function improvement (breathing). Lung function, which decreases with age, is an important physiological quality that affects cardiovascular disease, asthma, and other lung disorders.  And being in a long-term relationship—including marriage and other social arrangements—improves lung function in seniors, states a study published in Health Psychology.

Heart health aid. Marriage is a great medicine for overall heart health, for both men and women, according to a study published in the European Journal of Preventive Cardiology. Not only are married folks less likely to have a heart attack, but they’re more likely to survive one.

Healthier bank account for men. Men in long-term relationships not only have higher earnings—to the tune of about $16,000 more annually—but they also have more assets and more job stability compared to bachelors with similar backgrounds and careers, according to a study done by the University of Utah.

Doctor’s advice is heeded. Married people are more likely to listen to what their doctors advises them to do, stick to treatment plans, and get follow-up care, according to a study published in the Journal of Family Psychology.