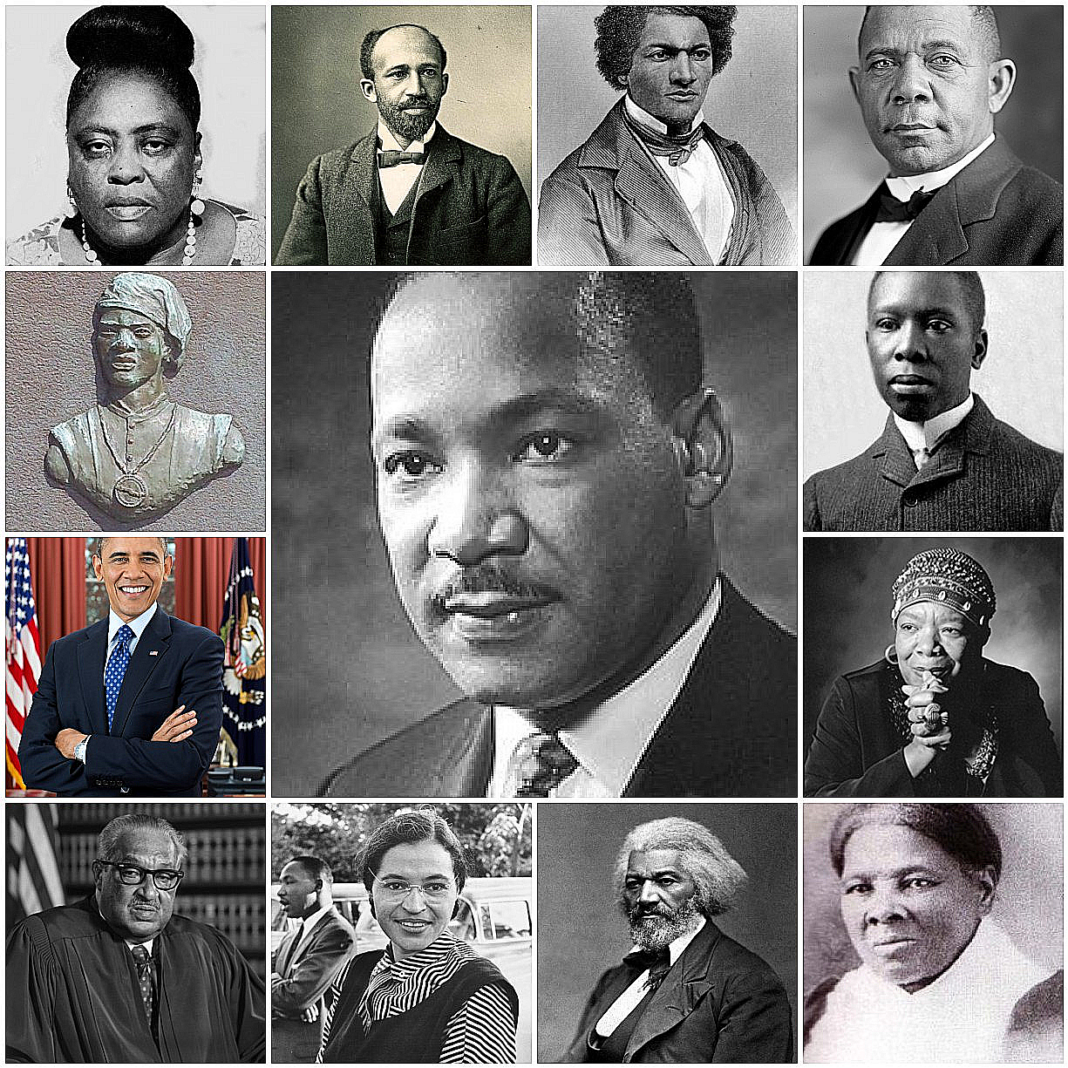 Oh, so you think you know your Black history! Well, without having to resort to the internet to find answers, test your historical knowledge with our ‘Are You Black Enough’ quiz.

1) Who was the first African-American to graduate from Harvard University then became a U.S. Senator?

2) Who was the first African American songstress to win five Grammy Awards in one year?

3) The brilliant Katharine G. Johnson, depicted in the film Hidden Figures, was best known for…

a) being the first Black female astronaut

b) being the first Black female engineer

5) Which hairstyle dates back to ancient Africa and remains popular to this day?

6) In the 60s, this activist encouraged African-Americans to stop using the terms “Colored” or “Negro,” to describe us as a people and to use the term “Black” instead.

7) Who was the first African American female millionaire?

8) Who is known as the ‘Father of Black History?’

9) Black History Month is celebrated in the U.S., is it also recognized in Canada?

10) Who started the ‘Back to Africa’ movement and was later deported to his birthplace of Jamaica, W.I.?

11) Who influenced the civil rights movement by dismantling Jim Crow laws as an attorney?

12) Who was the first Black woman to run for a seat in Congress representing the Democratic party?

Love’s comin’ at ya and so is Melba Moore…again!

Oliver O. Mbamara is on a mission to sustain African cultures and stories for future generations

We remember the “Queen of Comedy” Moms Mabley

“I am a Black man who struggles with depression”

Do you know how to talk to your doctor?

We remember the “Queen of Comedy” Moms Mabley

“I am a Black man who struggles with depression”

Do you know how to talk to your doctor?

Can you still spread COVID if you’re vaccinated?