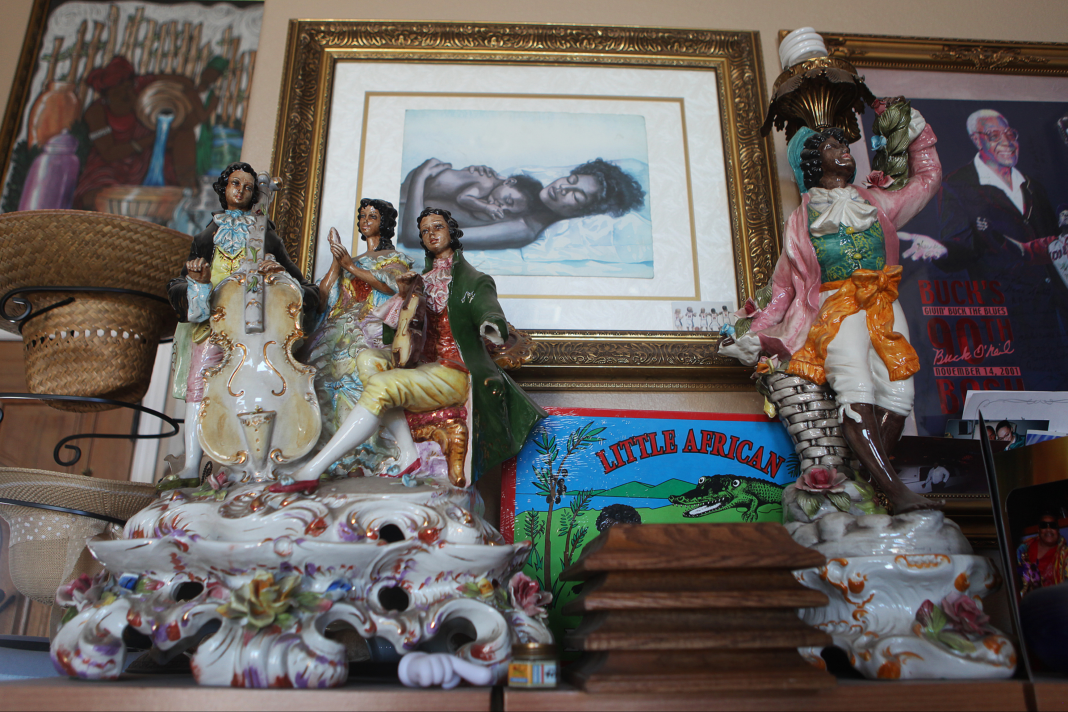 If you’re over age 50, then your family is like most, you have “junk” in your basement, garage, or attic, such as sports cards, memorabilia, and toys. Before you toss them out during spring cleaning, consider that the prices of sports cards, games, and other memorabilia are skyrocketing.

How can you determine if your stuff is valuable and, if it is, how can you sell it?

A widely accepted rule for sports cards, memorabilia, and toys is that older items are worth more. However, these days even more recent items are also commanding high prices.

“Vintage sports cards from the early periods of a sport are almost always highly collectible, especially of Hall of Famers,” says Al Crisafulli, Auction Director at Love of the Game Auctions, an internet sports and memorabilia auction that helps families sell collectibles. “But don’t assume sports cards or other memorabilia have to be old to be valuable. Modern cards of such stars as Tom Brady, Mike Trout, LeBron James, Michael Jordan, Derek Jeter, and others can sell for lots of money.“

Crisafulli is offering tips to help determine if your belongings are valuable:

Cards from the 1960s and earlier are collectible, and those from before the 1940s can be extremely valuable. Big-name Hall of Famers like Jackie Robinson, Babe Ruth, Ty Cobb, Lou Gehrig, Honus Wagner, Mickey Mantle, and others bring high prices.

With old cards from the 1880s and early 1900s, look for tobacco and candy brands, such as Old Judge, Piedmont, Sweet Caporal, or American Caramel. Really old sports memorabilia from the 19th and early 20th Century, such as photographs, postcards, bats, gloves, and balls are also collectible.

When opting to sell sports items, consider a specialty auction, such as Love of the Game, which has the expertise to professionally research sports items and maintains lists of bidders specializing in this area, to get top dollar. More information is available at loveofthegameauctions.com.

Prices on recent baseball, basketball, and football cards have risen rapidly. The three keys are condition, star power, and cards from early in player careers.

Do you have major current stars, like Mike Trout, Patrick Mahomes, Tom Brady, and LeBron James? Or do you have greats from the recent past, like Michael Jordan, Kobe Bryant, Magic Johnson, Derek Jeter, or Joe Montana?

Check if your cards are denoted as Rookie, Prospect, Draft Pick, or other indicators they’re from a player’s first season. And condition is king, as cards that look pack fresh with sharp corners and a well-centered image command the highest prices. Additionally, unopened packs and boxes from almost any year can be valuable.

Do you have old advertising posters depicting sports stars or famous entertainment personalities together with food, tobacco, or sporting goods brands? Many original signs, store displays, and promotional items are collectible, especially those dating from the early 1900s into the 1960s. But low-quality reproductions aren’t. Look for memorabilia spotlighting sports heroes, superheroes, early Walt Disney characters, and Star Wars subjects.

So, while you’re spring cleaning that attic, basement, or garage, don’t rush to the garbage. Before throwing out old “junk,” determine if it’s valuable!