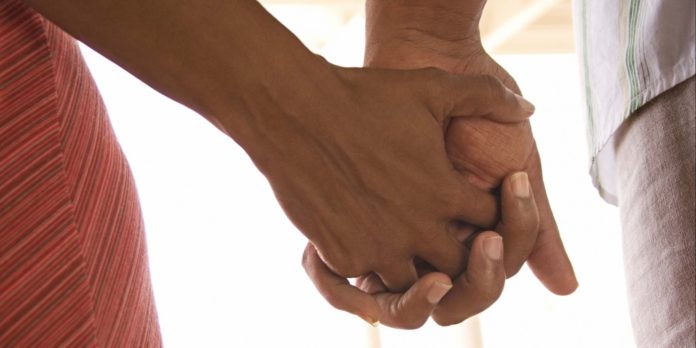 Many sexperts agree that passion is better over age 50. Just think, the kids are either out of the house or with one foot out the door. Middle-agers have pretty much hit that career ceiling, have a couple of dollars in the bank, are selective about what they eat, and try to keep tabs on their health. By the time age 50 rolls around, folks are much more self-assured, opinionated, know what they want and how to get it.

No more periods, pregnancy scares and 50-plussers don’t give a damn about what other people think. At this stage of the game, they realize that tomorrow is not promised, so they should grab every bit of happiness and excitement they can get their hands on and passion is one of them. Check out these five tips on how to bring back that bedroom spark: 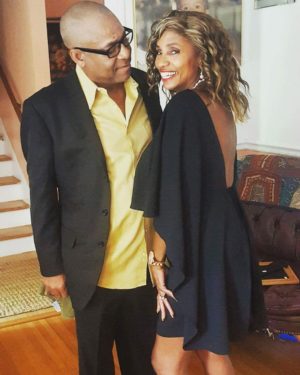 A few things you might not know about the legendary Billie...