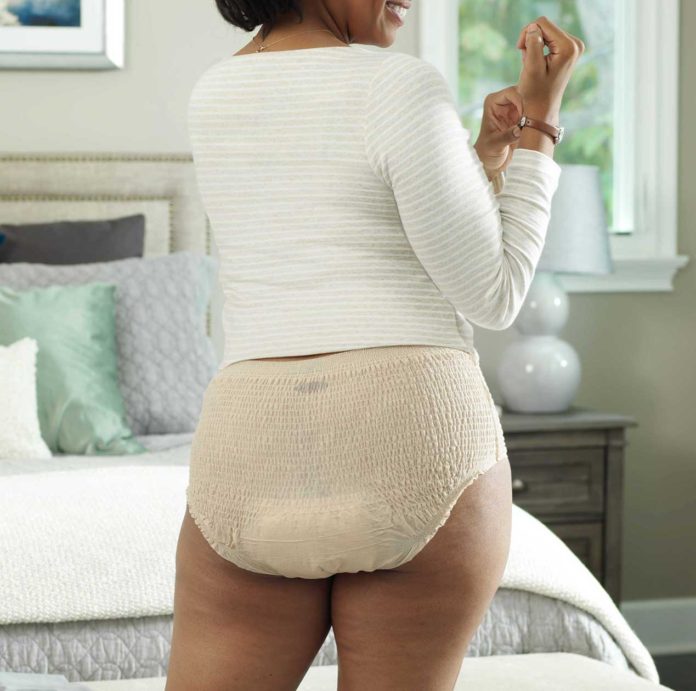 Well, babies aren’t the only people who get diaper rash.  If you’re an adult who wears diapers, incontinence briefs or pads, unfortunately, you’ll probably suffer from adult diaper rash at some point in time.  According to the Urology Care Foundation, some 33 percent of adults have bladder control issues and 80 percent of them are women.

What are the causes of adult diaper rash?

Diaper rash is primarily brought on by diapering practices that are not the most sanitary. These are a few causes that can produce the uncomfortable rash:

What are the symptoms of adult diaper rash?

Adult diaper rash can show up in areas like the groin and buttock, but it can also pop up on your thighs and hips.  The condition can result in:

If the diaper rash is infected, you might experience:

How is adult diaper treated?

The best way to avoid getting adult diaper rash is to change your diaper, pad or brief at least every two hours, sooner if it is very wet, or immediately after soiling yourself.  You should also exercise such sanitary personal hygiene habits as:

If the adult diaper rash is severe, or it does not improve after about three days of trying the suggested remedies, it is best to see a physician.  Even though poor hygiene is usually the culprit behind adult diaper rash, there might also be some underlying medical causes for it.

A doctor might prescribe a few topical antifungal medications such as ciclopirox, nystatin, or a type of imidazole to more aggressively treat the adult diaper rash.  Those with more severe cases of the condition will probably be prescribed oral drugs in addition to topical antifungal creams.  Folks who suffer from psoriasis and eczema may need to use corticosteroid creams and ointments during flare-ups.