Black History Month is a time to reflect on the central, and crucial roles African-Americans played in this country’s history.

The story of Black History Month dates back more than 90-years. It began as Black History Week, then later it became Black History Month. The annual celebration is the pause button that allows us to reflect on the past, assess the present, and anticipate the future. It is also a time for all Americans to study Black history and to know that the range of African-American experiences and contributions are hands-down undeniable.

We have compiled a list of must-see films that will further educate us about our experiences as a people. Most are available on Amazon.com or for free on YouTube:

A Raisin in the Sun (1961) is an adaptation of Lorraine Hansberry’s iconic play. It’s a film about one Black family’s quest for the American Dream — and what happens when that dream is deferred. 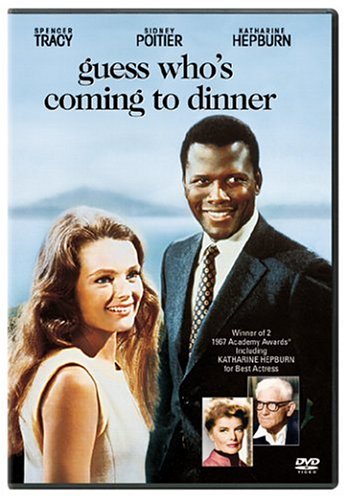 Guess Who’s Coming to Dinner (1967) centers around how a white couple’s attitudes are challenged when their daughter introduces them to her African-American fiancé.

The Autobiography of Miss Jane Pitman (1974) tells the compelling story of a Black woman in the South who was born into slavery in the 1850s and lives to become a part of the civil rights movement in the 1960s.

Roots (1977) is a dramatization of author Alex Haley’s family line from ancestor Kunta Kinte’s enslavement to his descendants’ liberation.

A Soldier’s Story (1984) tells the story of an African-American officer investigating a murder in a racially charged situation during World War II. 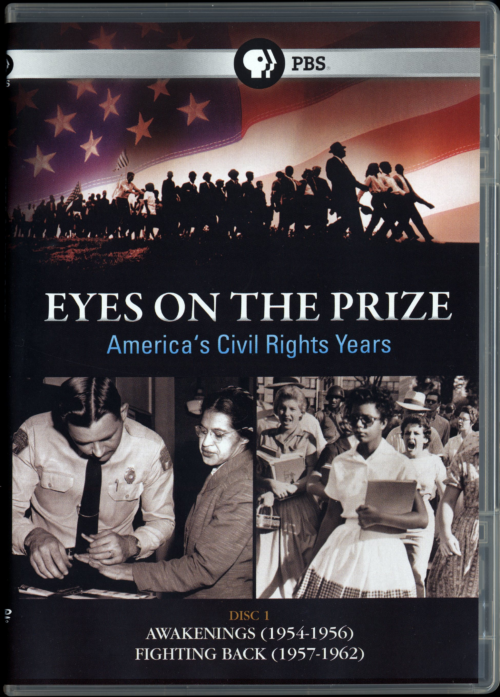 Eyes on the Prize: America’s Civil Rights Years  (1987) is a documentary about the American Civil Rights Movement from 1954 to 1962.

Rosewood (1997) is a gritty dramatization of a 1923 horrific racist lynch mob attack on an African-American community.

Amistad (1997) is about the 1839 revolt of Mende captives aboard a Spanish owned ship that causes a major controversy in the U.S. when the ship is captured off the coast of Long Island. The courts must decide whether the Mende are slaves or legally free.

A Woman Called Moses (1977) focuses on the life and career of the African American abolitionist and slave escape leader, Harriet Tubman. 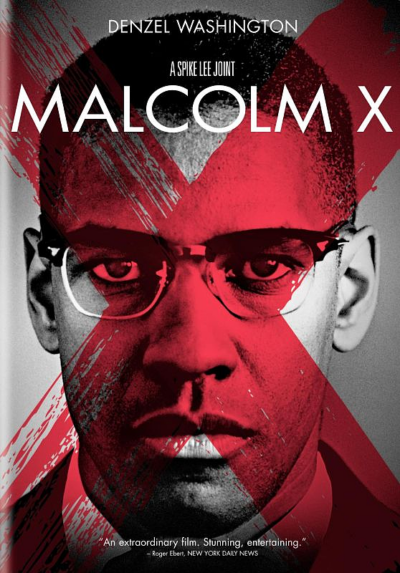 Malcolm X (1992) is the biographical epic of the controversial and influential Black Nationalist leader, from his early life and career as a small-time gangster to his ministry as a member of the Nation of Islam.

The Long Walk Home (1990) is the story of two women, one Black and one white, in 1955 Montgomery Alabama, who must decide what they are going to do in response to the famous bus boycott led by Dr. Martin Luther King, Jr.

The Tuskegee Airmen (1997) were the first all-African-American Air Force squadron during World War II who develop a reputation as an able, fearsome group of pilots. 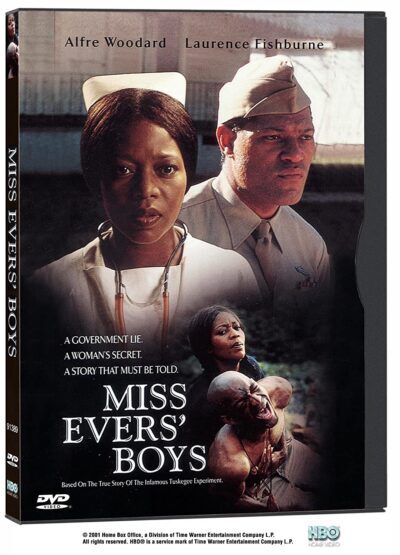 Miss Evers’ Boys (1997) is the true story of the U.S. government’s 1932 Tuskegee Syphilis Experiment, in which a group of Black test subjects was allowed to die, despite a cure having been developed for the STD.

With All Deliberate Speed (2004) is a documentary that unearths the legacy of the landmark Supreme Court decision in Brown v. Board of Education — where it was ruled that “in the field of public education, the doctrine of ‘separate but equal’ has no place” — via never-before-heard stories from people directly responsible for, and greatly affected by, the original case. 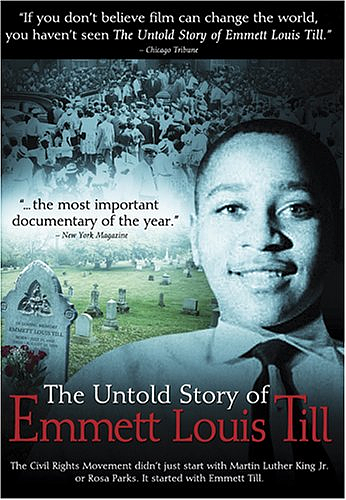 Selma (2014) is a historical drama directed by Ava DuVernay. It depicts some of the struggles such as voting rights that African-Americans faced in the pursuit of equality and justice during the mid-1950s to 1960s and the role Dr. Martin Luther King, Jr. played in his attempt to overcome such inequalities.

Hidden Figures (2016) tells the story of a team of brilliant female African-American mathematicians who served a vital role in NASA during the early years of the U.S. space program. 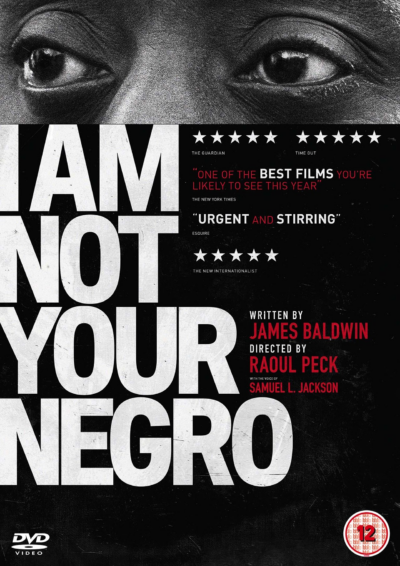 I Am Not Your Negro (2017) offers an incendiary snapshot of James Baldwin’s crucial observations on American race relations — and a sobering reminder of how far we’ve yet to go.