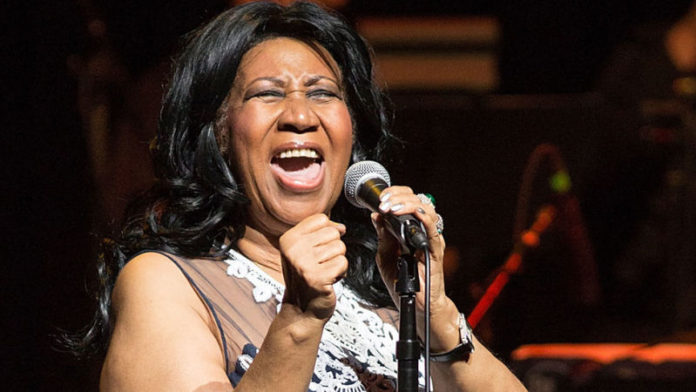 “The Queen of Soul,” Aretha Franklin passed away on August 16 at age 76 from pancreatic cancer. The legendary performer whose musical career spanned over six decades had a phenomenal talent that was unmatched. Aretha had an iconic vocal instrument that caused chills and inspired awe whenever she’d perform a song. Besides her roof-lifting performances, Aretha was an icon for feminism and civil rights. As the most charted female in history with over 100 singles hitting the U.S. Billboard chart, Aretha was undoubtedly one of the most influential and bestselling musical artists of our time having sold more than 75 million records worldwide. Even though there have been countless articles written about Aretha, there might be a few things you did not know about the performer. 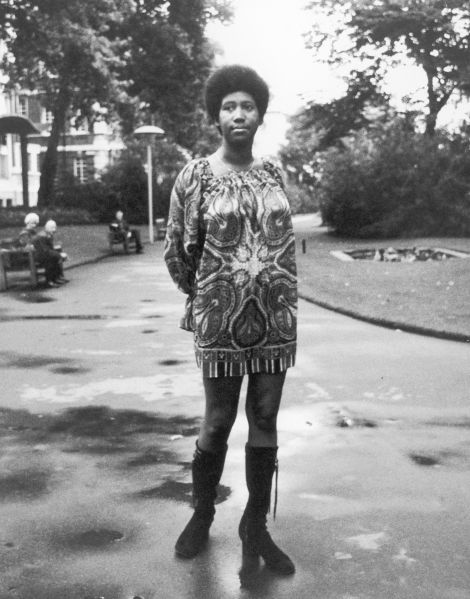 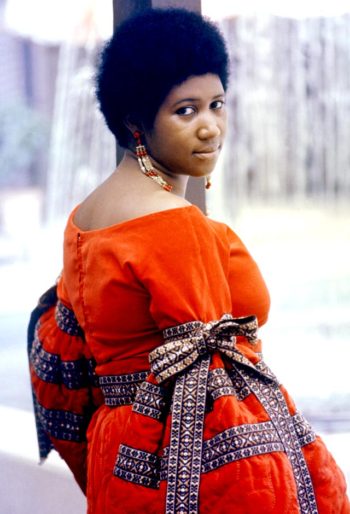 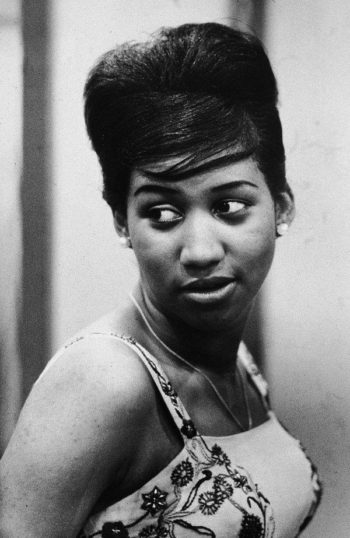 The singer went on to state…“Angela Davis must go free. Black people will be free. I’ve been locked up for disturbing the peace in Detroit and I know you got to disturb the peace when you can’t get no peace. Jail is hell to be in. I’m going to see her free if there is any justice in our courts, not because I believe in communism, but because she’s a Black woman and she wants freedom for Black people. I have the money; I got it from Black people—they’ve made me financially able to have it—and I want to use it in ways that will help our people.”

This is why we love her!