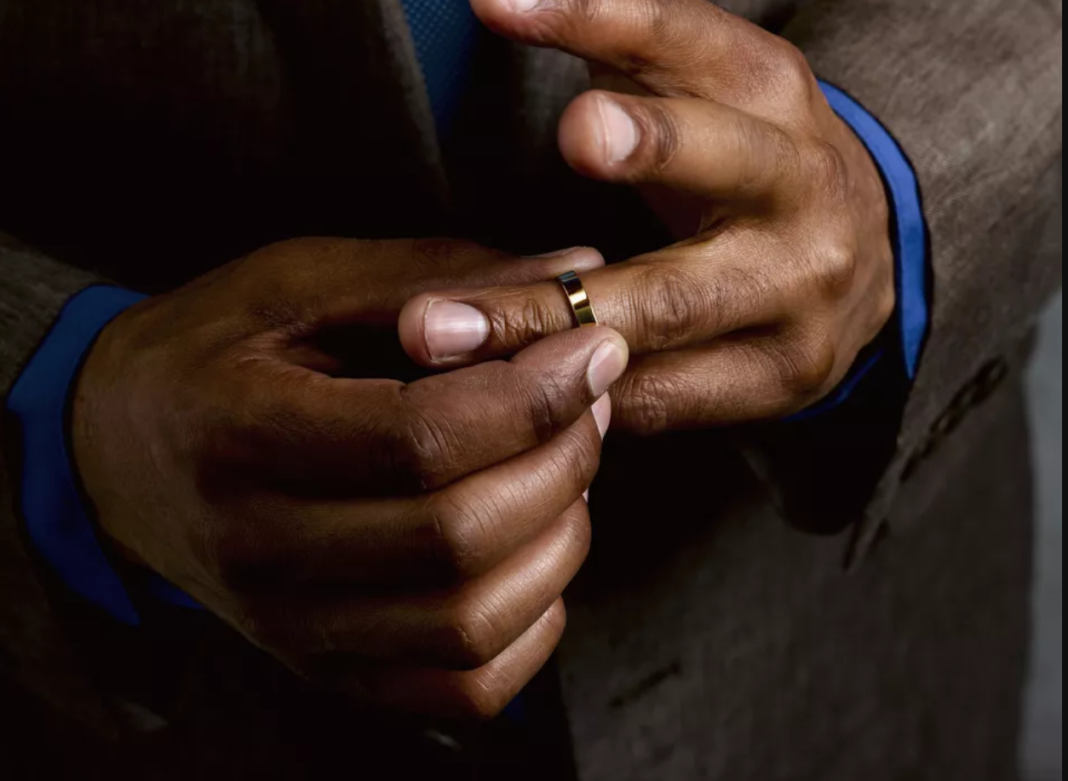 Unfortunately ladies, sometimes, you can’t help who you love. It is only after it’s too late that we tend to realize, we’ve fallen in love with the wrong man, a married one. There are some women who will find the strength to break away from the relationship, while others will choose to believe that their man will leave his wife and marry her.

At this stage in the game, aren’t we ALL old enough to know better?

The bottom line is that there are no positive reasons for loving a married man. Even the good reasons don’t stand the test of time and turn out to be bad ideas in good ideas’ clothing. Keep in mind, you are not his wife and you are definitely not the mother of his kids so your chances of happiness will be highly uncertain.

If you find yourself gravitating toward a married man, DON’T! Here are a few truths that you need to face before you move in that toxic direction:

There is no future with a married man! A man who has an unhappy home life can probably be swept away by a woman who appears to be offering a happier existence for him. But don’t get his emotions twisted! This may sound like a commitment to a future with you. It’s not. Don’t confuse his loving the way you make him feel with his loving you and making a commitment to you.

You’ll have to stay hidden. Loving a married man means keeping the relationship on the down low. Don’t expect to meet his kids, parents, friends, co-workers. He cannot show you off! You can’t accompany him to functions or celebrations that are in his world. Forget about spending time with him on major holidays! You will have to frequent places that are secluded, safe, so that he will not be spotted. Trying to maintain an illicit relationship is exhausting! We all want to love carelessly and openly and as a lover, that is something you can’t do.

Folks will judge you. When you deal with a married man you are a homewrecker. Folks will always root for a wife over a mistress and so you will constantly be judged with a dose of side-eye.

Your time together will always be clocked! Married men are always on the clock because the time they have to spend with you is limited. A married man is only available to talk or see you at odd hours. He will have to juggle and steal some time away from the real obligations in his life to throw a few morsels of his time your way. Don’t you think you deserve to be the center of someone’s life?

A married man’s family will always come first! Don’t ever think that you will come first in a married man’s life. If your man is not happy with his home life, his wife and kids will always come first. Even if he no longer loves his wife, he shares a life with her, their children, and extended family that he is not willing to risk losing over you. Learn to get comfy in your number two or even three spots if you decide to stick with the illicit relationship.

Understand that you might be a temporary diversion. Sometimes sexual lust is mistaken for love. Romantic affairs can be exciting but can fade over time. Down the line, your man may not be as excited as he once was to see you and so he will move on to the next woman. Being a lover also means that at any point, your man feels his family is more important, you can be easily removed from his life. It won’t be hard to stop seeing you when the man decides to try being faithful again. There is nothing certain about illicit relationships.

Adultery is punishable by law in a few states. In 21 states, cheating in a marriage is against the law, punishable by a fine or even jail time. States with anti-cheating laws generally define adultery as a married person having sexual intercourse with someone other than their spouse. In North Carolina, adultery is when two people “lewdly and lasciviously associate.” In South Carolina, adultery includes having “habitual carnal intercourse” with a person who is married to someone else. Cheating on your spouse can even be grounds for losing your job. This is particularly true in the military, where adultery has a maximum punishment of a dishonorable discharge and confinement for one year, according to the Uniform Code of Military Justice.

Do you really think he’ll be faithful to you? Have you convinced yourself that your cheating man will be faithful to you, his mistress? Even if he does divorce his wife and chooses you, there is no guarantee that he won’t slip back into his cheating antics again. If he cheated once, he will, most likely, cheat again. According to a study published in the Archives of Sexual Behavior, titled Once a Cheater, Always a Cheater?: Serial Infidelity Across Subsequent Relationships. The researchers found that those who were unfaithful in one relationship had three times the odds of being unfaithful in the next when compared to those who had not been unfaithful in the first relationship.

Loving a married man is painful and destructive. Adultery is not a victimless crime. It can cause pain for everyone involved because of the risks, manipulative lies, and grave consequences. All parties involved will be destroyed by an affair, especially if children are involved. When an affair happens, it cheats the spouse and the family of the love and commitment of a partner and parent.

Bottom line, a married man does NOT belong to you and chances are, he will NOT leave his wife, so don’t live in a fool’s paradise!